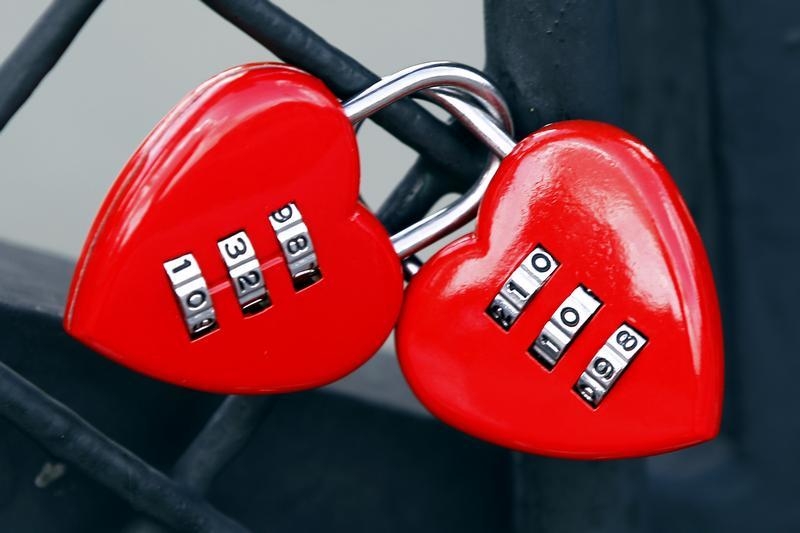 The dating site dumped its CEO after just five months, replacing him with founder and former boss Sean Rad. Returning to an ex might seem risky, especially as parent Match prepares for an IPO. But IAC exec Greg Blatt is chaperoning as chairman. Tinder may be ready to get serious.

On Aug. 12 Tinder announced Chief Executive Christopher Payne is leaving the company after less than six months on the job. Sean Rad, who founded the company and was replaced as CEO by Payne in March, is returning to the top spot. Tinder also announced that it has appointed Greg Blatt to the newly created position of executive chairman. Blatt is also chairman of The Match Group, Tinder’s parent.