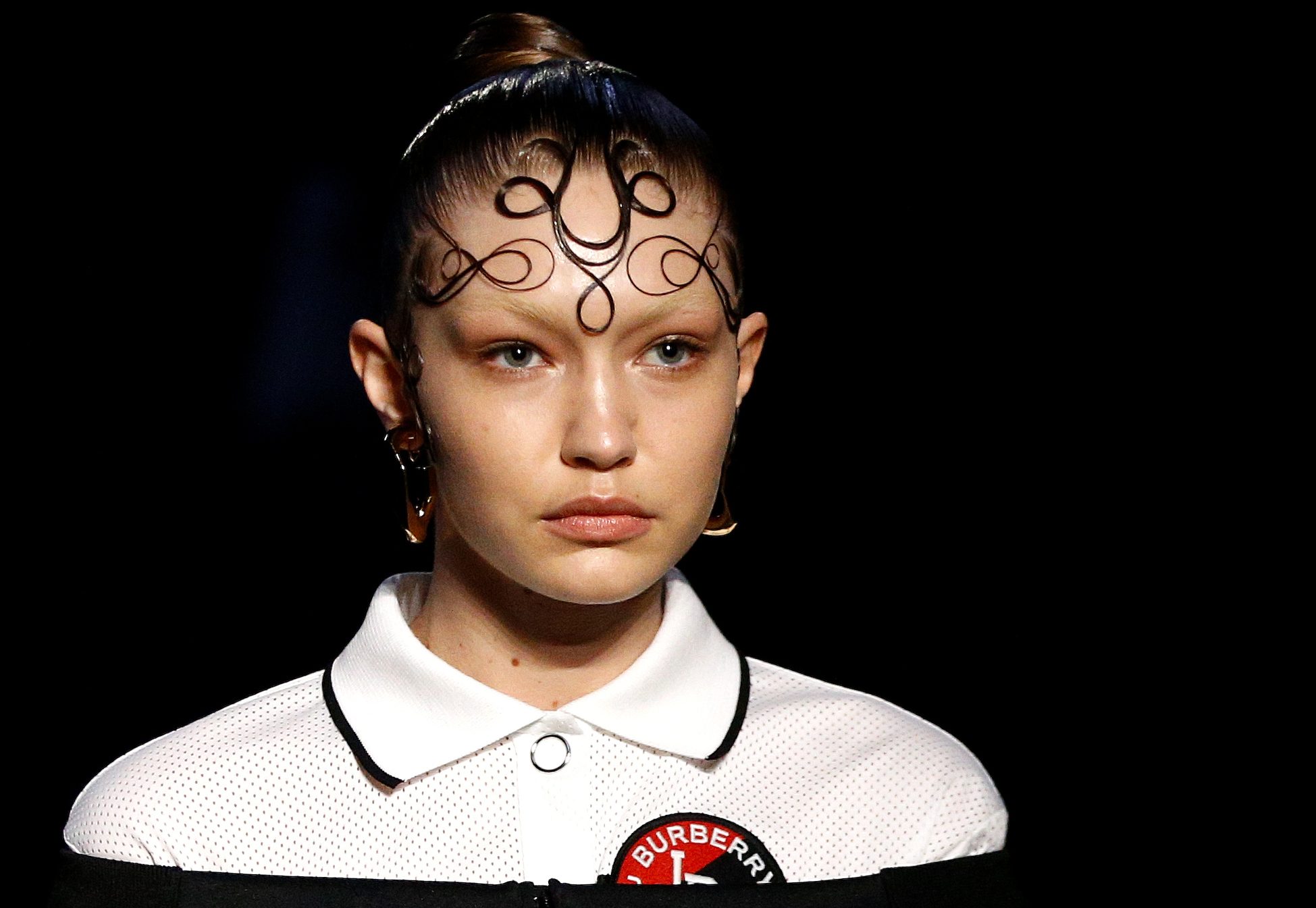 Burberry’s revenue for the 52 weeks ending on March 30 was 2.72 billion pounds, down 1% from a year earlier at constant exchange rates, the British luxury brand said on May 16. Comparable store sales were up 2%.

The company said new designer Riccardo Tisci’s collection, which arrived in stores at the end of February, had seen strong double-digit growth year-on-year.

The company confirmed its guidance of broadly stable revenue for the fiscal year ending March 2020.