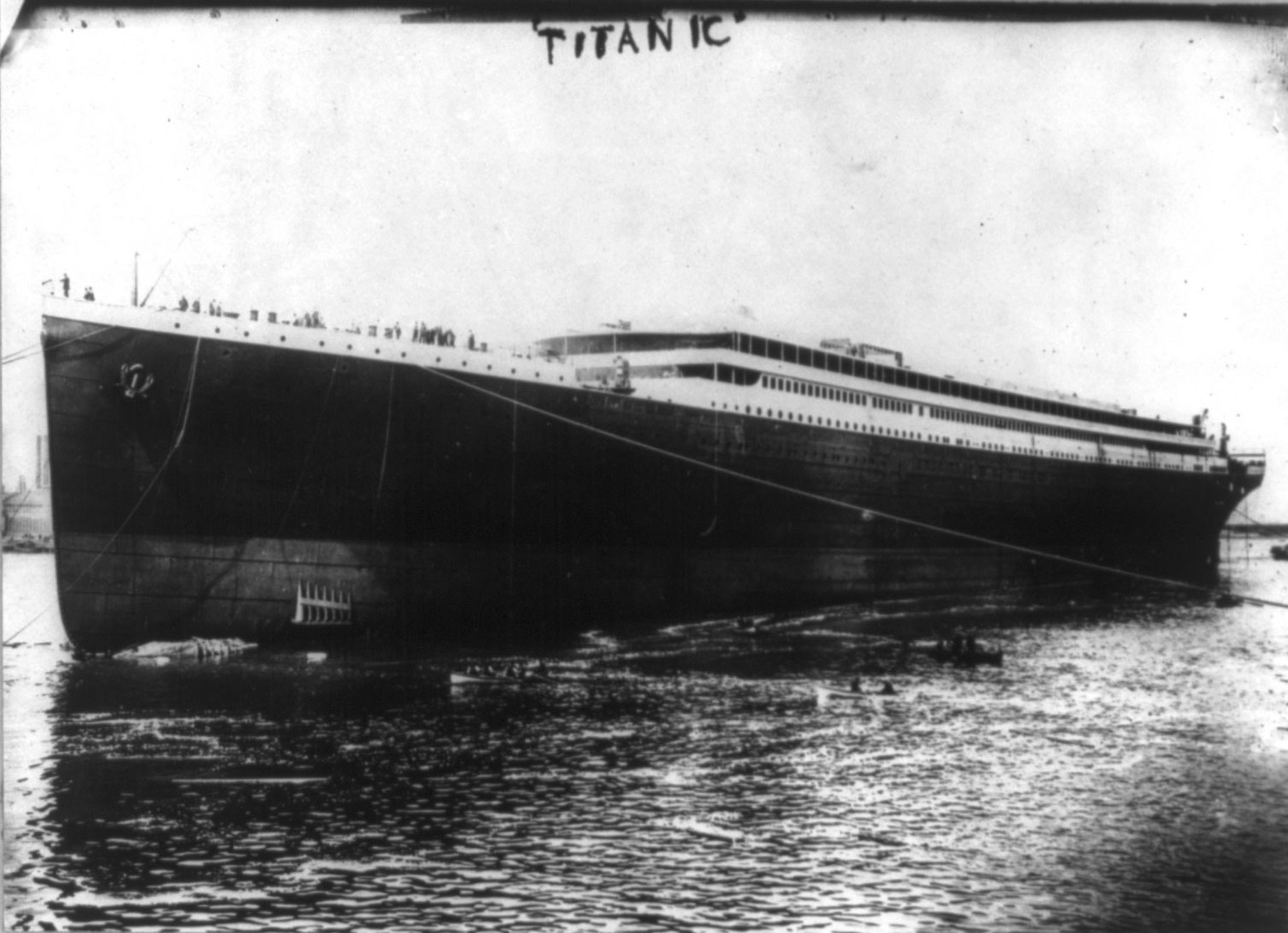 Life is like boarding a boat that sets sail and sinks. That Zen-like wisdom came to life, and death, for the roughly 1,500 people who drowned a century ago when the RMS Titanic sank on its maiden voyage. As it says in the Bible, “Even the wise die; the fool and the stupid alike must perish and leave their wealth to others.” There’s nothing like a disaster on a luxury liner to bring the lesson home.

But many people, from then to now, have decided the real lesson of the disaster that met the largest and most elegant ship then afloat – and on its first Atlantic crossing – was more topical than eternal. The technological hubris of a vessel designed to be virtually unsinkable was supposedly punished by nature’s nemesis, in the form of an iceberg.

The arrogance of humans about the world in which they live may yet doom the race, but the experience of the Titanic teaches the opposite lesson. After it sank, the civilisation that built the ship did not revert to magic or decide to simplify. It went full steam ahead with its reliance on technology and bureaucracy. Enquiries were held, leading to changes in practices and equipment. The changes worked. Sea passage, like land and air travel, is safer now than then.

Really, though, an iceberg was hardly likely to disrupt a worldview that had been becoming more firmly entrenched for over a century. A more plausible threat to that view came a few years later: the most destructive war in history, in the most advanced countries. That was followed by the advent of some of the most oppressive governments ever seen and then another, even more destructive war. But the death of more than 100 million people in those two epic conflicts hardly slowed the increase in the sway of technology and bureaucracy.

These modern forces have done and do much good, leading to richer, longer and, yes, safer lives for almost everyone. But technology cannot eliminate human error, neutralise nature’s destructive power or guarantee everlasting peace. More Titanic moments are almost inevitable. They should be taken for what they’re really worth.

Titanic is launched into River Lagan for towing to fitting-out berth where her engines, funnels and interiors would be installed