Muppets of the universe 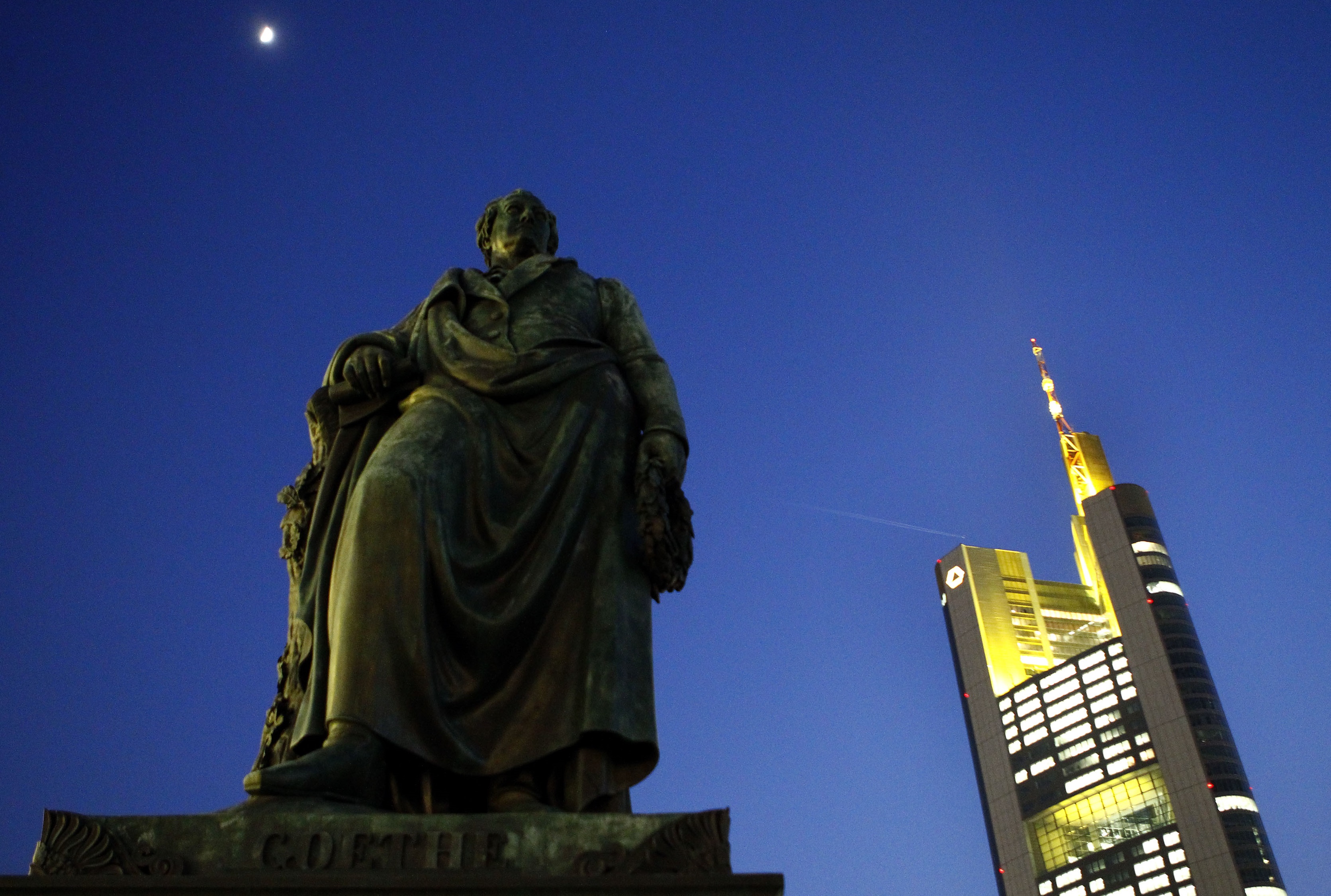 Cross-border deals are back on the agenda in Europe, while an activist is agitating to break up Credit Suisse. Investment bank mergers have a terrible track record. But combining Europe’s struggling wholesale lenders is the only way to boost scale and improve returns.

UBS Chief Executive Sergio Ermotti said there is room for consolidation in Europe’s banking sector, according to a Reuters report on Sept. 26. He added that political and regulatory authorities would support the process.

John Cryan, chief executive of Deutsche Bank, said European bank consolidation “needs to pick up steam” during a speech at the 22nd Handelsblatt-Jahrestagung on Sept 6.