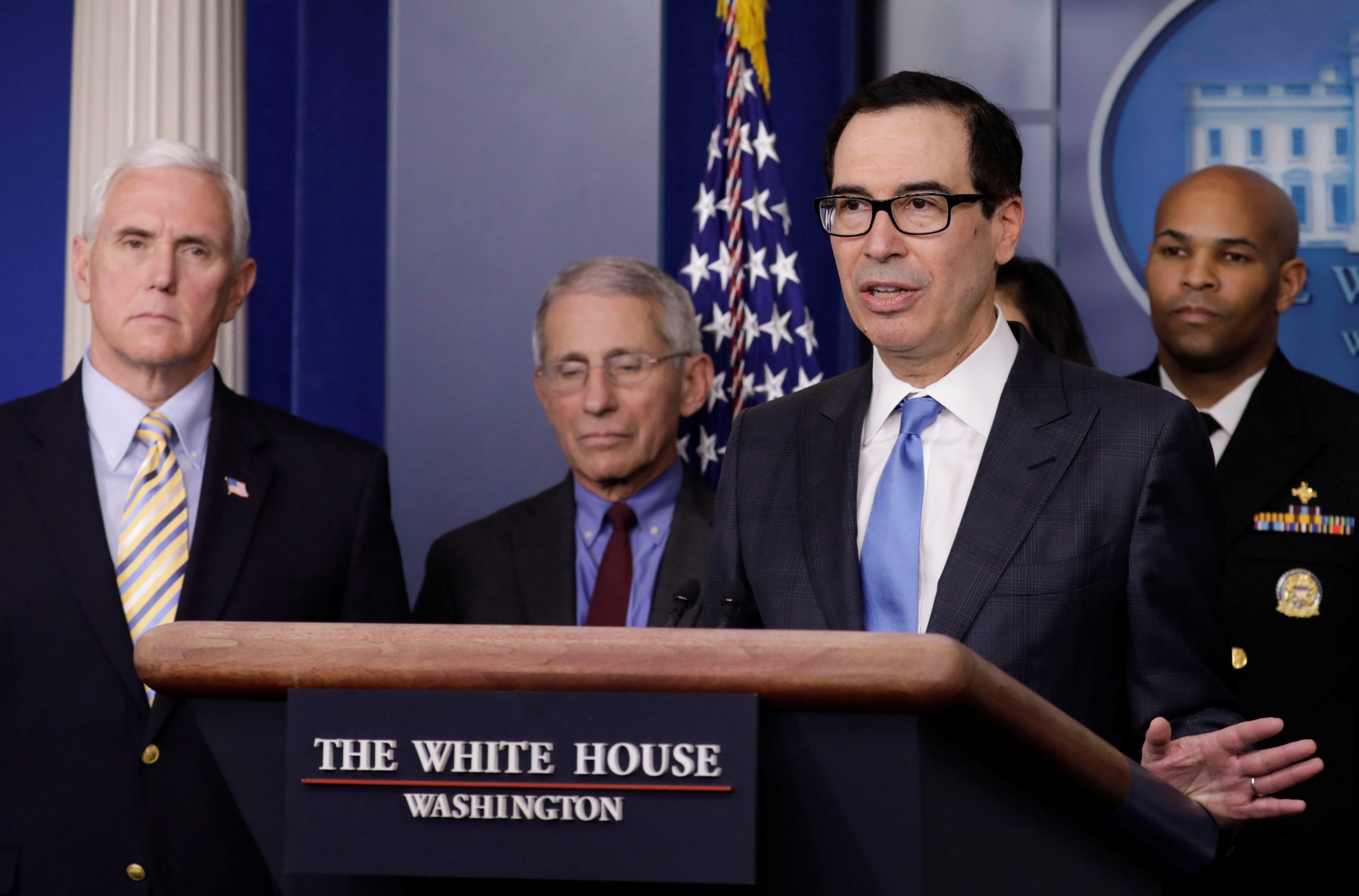 The Fed’s $600 bln Main Street bailout is still not up and running. Among the hurdles are terms that banks may not like, partly due to the Treasury’s conservativism. Steven Mnuchin told senators he was willing to take losses. It’s a necessary investment to reduce future trouble.

The U.S. Treasury Department has disbursed $37.5 billion of the $500 billion allocated by Congress to support businesses, along with states and local governments, suffering from the effects of Covid-19, according to a congressional report released on May 18.

The funds will be used to absorb any initial losses in a Federal Reserve special purpose vehicle for the Secondary Market Corporate Credit Facility, which on May 12 began purchasing exchange-traded funds that track corporate debt.

U.S. Treasury Secretary Steven Mnuchin on May 19 told members of Congress that about half of the $500 billion had been allocated, but much of it hasn’t been disbursed because he is waiting for various aid programs to be established. These include the Federal Reserve's $600 billion Main Street Lending Program aimed at helping middle-market firms. During the Senate Banking Committee hearing, Mnuchin added that Treasury is willing to take losses in certain circumstances.