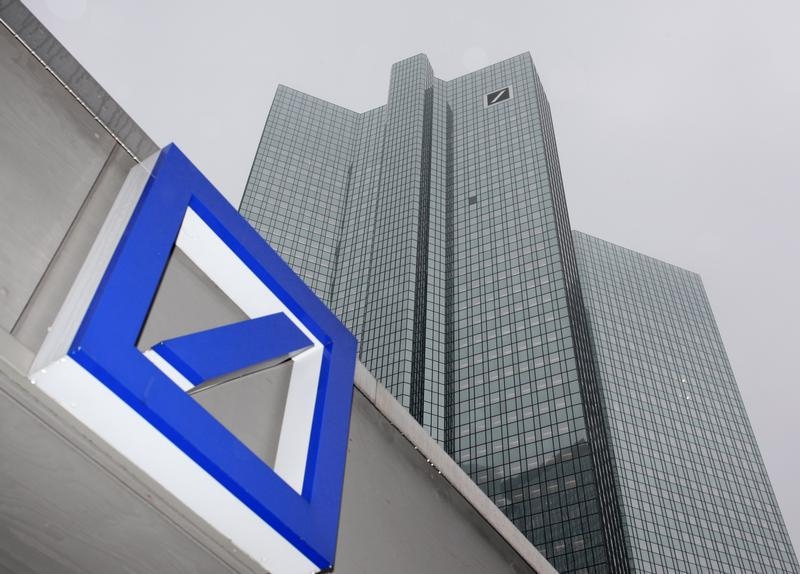 The German lender is advising BAT on its $47 bln bid for the bit of Reynolds American it doesn’t own. With around $18 bln in debt needed, Deutsche Bank could play a big part. Mergers like this are one reason transatlantic investment banking is a tough habit to kick.

Deutsche Bank is one of the banks advising British American Tobacco on its bid to buy the 58 percent it does not already own of U.S. tobacco company Reynolds American.

The cash component of the merger would be financed by a combination of existing cash resources, new bank credit lines and the issuance of new bonds, BAT said.

BAT is also being advised by Centerview and UBS.