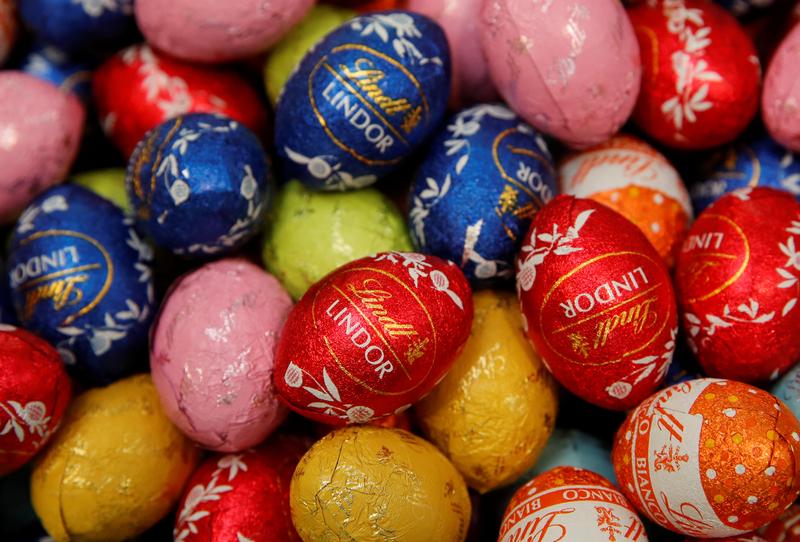 Friedrich Nietzsche famously argued: “That which does not kill us, makes us stronger.” If the German philosopher could peruse social media in the coronavirus era, he might change his view.

The World Health Organization’s guidelines on maintaining a sound mind in the face of a pandemic counsel against abusing tobacco, alcohol or other drugs. But the agency also argued that individuals should consider strategies that have worked for them in the past. For many this has meant giving in to temptation.

Self-medicating is all the rage. U.S. states including California, Colorado, Oregon and Alaska where cannabis is legal have reported 50% sales increases from March 16 and March 22, according to Flowhub. Online booze sales in the United States rose 243% in the week ending March 21, according to market research firm Nielsen. Binge buying drove British alcohol sales up 22% in March, according to Kantar.

Comfort eating is in, too. Nestlé boss Mark Schneider says the $310 billion KitKat maker is struggling to keep snacks on the shelves and reckons they’re just as important as essential nutrients in stressful times.