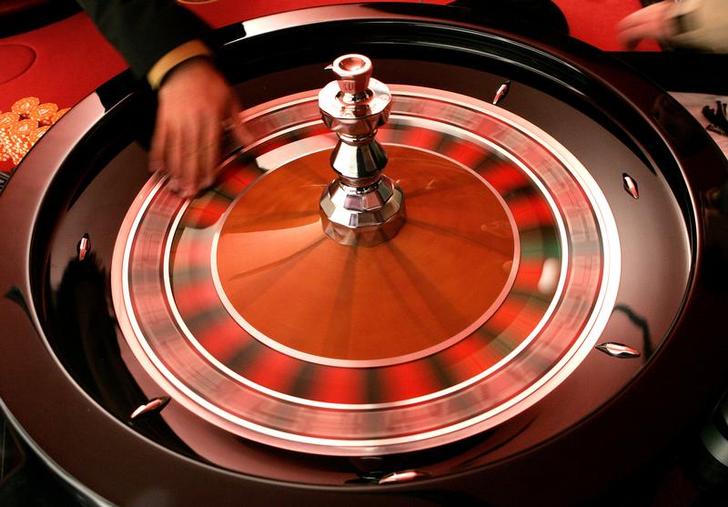 Asian countries are lining up to steal gaming business from heavyweight Macau. The tiny enclave on China’s south coast is the world’s gambling mecca: it took $38 billion in gaming revenue in 2012; hotels run at 87 percent occupancy, according to official data, a shade better than Las Vegas. Yet casino operators are already looking for the next casino capital. Japan may fit the bill.

Macau’s secret is a mix of geography, permissive government and tax. Compared to the special autonomous region, the Philippines is too far away to snag high-rolling Chinese gamblers. Singapore and Malaysia would like foreign gamers to visit, but don’t want their own citizens gambling. While Macau has a gaming tax, its lack of corporation taxes makes it a more attractive place to derive profits than most countries.

The best alternative may be Japan. Already, Las Vegas Sands, MGM, Wynn, and Melco Crown are considering positions in the Japanese market. While gaming casinos are illegal, a bill backed by Prime Minister Shinzo Abe could see gambling ready in time for Tokyo’s 2020 Olympic Games.

Japan is close by for Korean and Chinese tourists, but more importantly has its own market of gamblers – rich, and with high savings. One in 10 Japanese play pachinko, which although of uncertain legality is worth some 19 trillion yen ($182 billion) yearly according to Fitch Ratings.

The biggest draw for casino operators may be Japan’s strong rule of law and relatively stable policies. Macau’s high rollers visit at the whim of China’s government, which could close the border if it feels capital flight is becoming a problem. Tokyo has already shown itself tolerant of racy nightlife more conservative Asian countries keep hidden away.

Japan’s biggest selling point may be its ability to nail consumer marketing. While big U.S. casino brands have this down to an art, home Japanese pachinko operators like Dynam and game maker Sega Sammy could also get on board. There’s plenty to play for: PricewaterhouseCoopers sees the Asian Pacific gambling market growing to $79 billion by 2015, from $34 billion in 2010. If its politicians allow, Tokyo could be a winner.

Japanese parliamentarians submitted a bill on Dec. 5 aimed at legalising casino gambling. Diet members could pass the bill in the first half of 2014, and enact concrete regulations by 2015.

The bill has the backing of reformist Prime Minister Shinzo Abe, and could result in casinos being open before the Tokyo Olympics in 2020 if passed.

A croupier turns the roulette at the Brussels Casino owned by the Casinos Austria International November 25, 2005.

Japanese parliamentarians submitted a bill on Dec. 5 aimed at legalising casino gambling. Diet members could pass the bill in the first half of 2014, and enact concrete regulations by 2015.

The bill has the backing of reformist Prime Minister Shinzo Abe, and could result in casinos being open before the Tokyo Olympics in 2020 if passed.