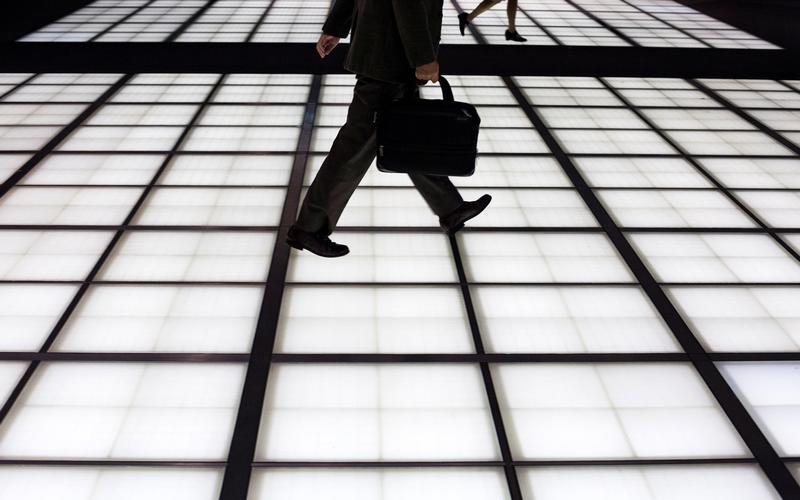 Japanese analysts are outperforming on a worrying metric. Groupthink is a common problem and sell-side researchers in many markets face pressure to be kind to companies. Japan, however, stands out for the uniformity of opinions, according to a screening of $1 billion-plus companies by Breakingviews.

Most companies stop short of throwing negative analysts out of briefings, as Hong Kong outfit PAX Global did recently. But bosses everywhere want to look good. Firms can quietly hobble sceptics by limiting access to information or people. Or they may pass over a critical analyst’s investment-banking colleagues for deals.

To see where analysts most accentuate the positive, Breakingviews screened large companies listed on Hong Kong, Tokyo, London and New York’s main indexes, looking at what proportion of firms followed by five or more analysts had no “sell” or “underperform” ratings.

Of course, buy or sell ratings are not the only valuable ingredient in research. Good write-ups contain all kinds of other information. But this is still a useful yardstick of diversity of views.

British audiences proved the sternest: only 27 percent of blue chips had no critics. Hong Kong does not do too badly on fostering a marketplace of ideas either, with a buy-to-neutral consensus only covering 36 percent of stocks. That seems surprisingly robust, given the PAX kerfuffle and recent rulings in the city against Citron Research and Moody’s for publishing critical studies.

Meanwhile 45 percent of S&P 500 companies had no negative ratings – perhaps not surprising to anyone familiar with fawning U.S. conference calls full of analysts hailing “great quarters”.

Yet for Japan’s Topix index, the percentage of firms with no sell ratings was an astounding 52 percent. Some stocks will be so good or cheap that no one would recommend selling them. But it very is hard to believe half of Japan Inc fits the bill.

Japanese analysts may just be less willing to step out of line in a society that prizes consensus. However, the consistency is worrying. Huge accounting scandals at Olympus and Toshiba add to the impression that Japan’s companies get an easy ride. No wonder foreign short-sellers, like Glaucus and Citron, are circling.

The screen, conducted in mid-August, used Thomson Reuters Eikon data and excluded companies with market capitalisations below $1 billion, and those covered by fewer than five analysts. The number of eligible companies ranged from 278 in Britain to 497 in the United States.

The analysis examined the proportion of stocks with no "sell" or "underperform" recommendations, and found these made up 27 percent of stocks in Britain, 36 percent in Hong Kong, 45 percent in the United States and 52 percent in Japan.