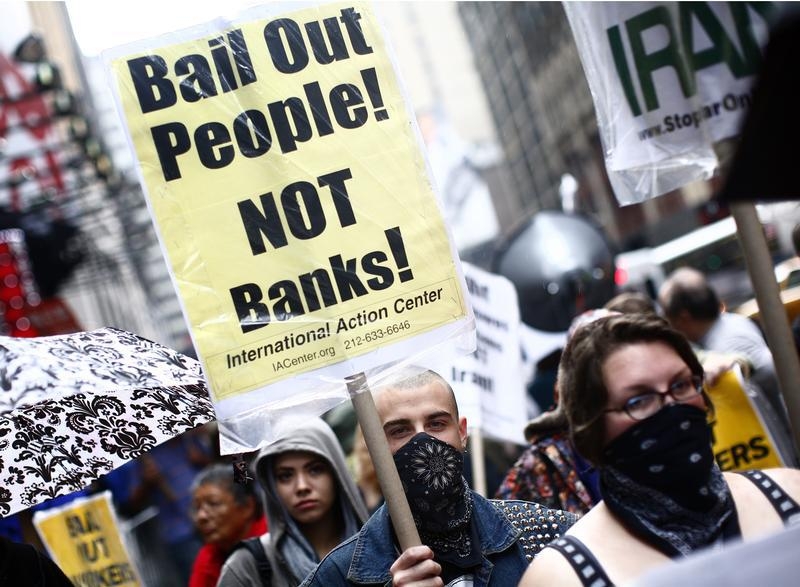 A new U.S. government study suggests giant banks have lost the big funding-cost advantage they had over smaller ones in the crisis years. That suggests some success in making bailouts a thing of the past. The problem, though, is whether it sticks next time markets turn nasty.

The U.S. Government Accountability Office on July 31 released a study that sought to determine whether large banks have a funding advantage over smaller banks. The analysis was requested by Senate Banking Committee members. The nonpartisan agency used 42 different models that consider various variables like asset quality and earnings to analyze funding costs from 2006 through 2013.

The GAO found that all models agreed that during 2008 and 2009, banks with $1 trillion or more in assets had a funding advantage compared with those that had just $10 billion in assets. But in the years following, that advantage faded. By 2013, 18 of the models showed statistically a significant funding advantage for small banks, while eight showed an advantage for big banks.