Too sound to scrap 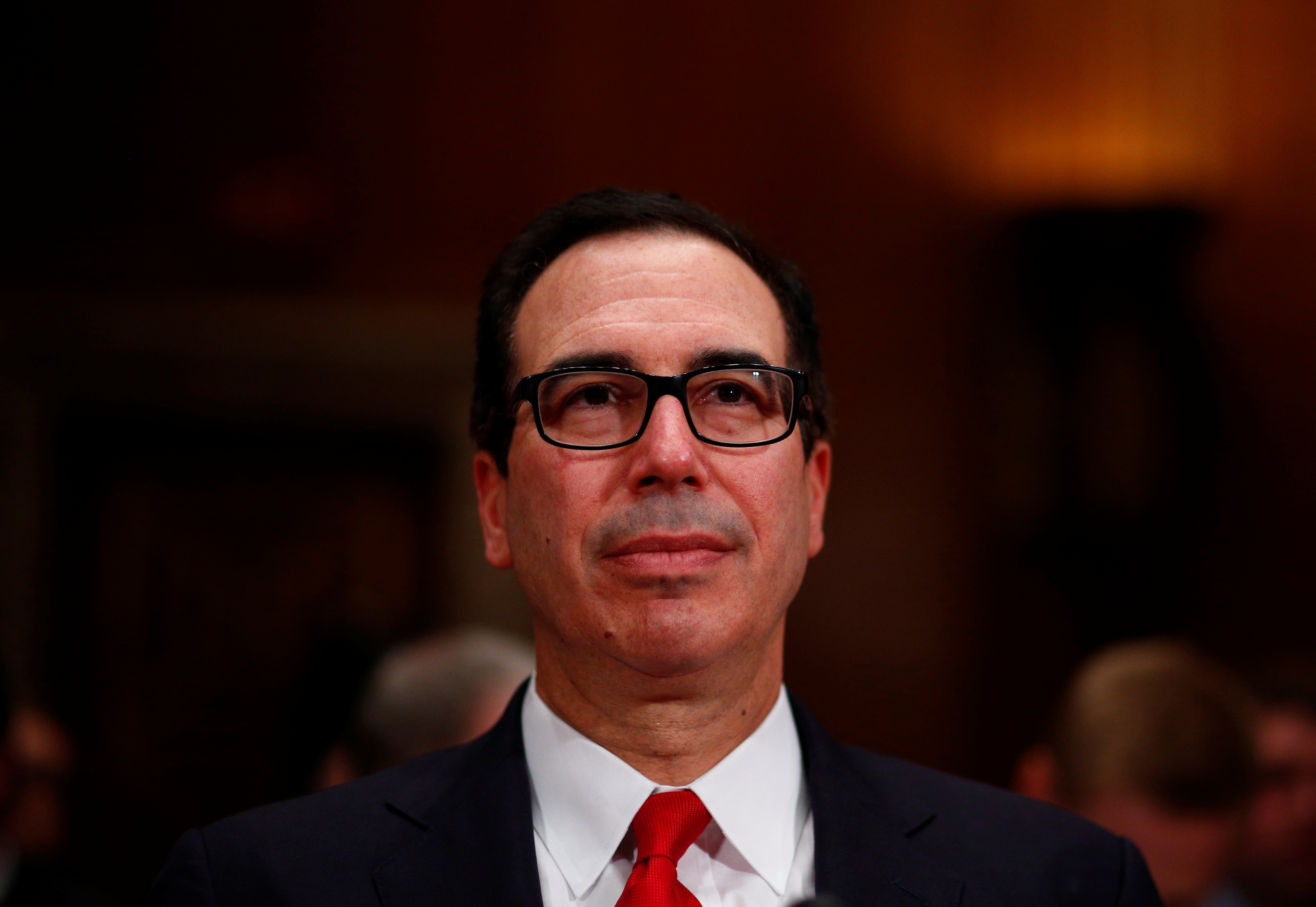 A long-awaited U.S. report on resolving big financial institutions recommends beefing up the bankruptcy code while keeping the door open to government intervention in emergencies. It’s possible to quibble with the details, but the big-picture proposals strike a sensible balance.

U.S Treasury Secretary Steven Mnuchin appears in front of the Senate Appropriations Subcommittee hearing on proposed budget estimates and justification for FY2018 for the Treasury Department on Capitol Hill in Washington, U.S. July 26, 2017.

The U.S. Treasury Department recommended preserving the Orderly Liquidation Authority, a part of the 2010 Dodd-Frank legislation intended to resolve large financial institutions in distress, in a report on Feb. 21.

Officials proposed expanding the bankruptcy code with complex financial institutions in mind. They also recommended retaining OLA as an “emergency tool” to be used under “extraordinary circumstances,” albeit with reforms to the process.

Several Republican lawmakers are pushing to scrap the OLA altogether, arguing that U.S. taxpayers should not be put at risk due to a rescue of troubled financial institutions. House Financial Services Committee Chairman Jeb Hensarling issued a statement calling the report “inconsistent with the President’s core principle.”