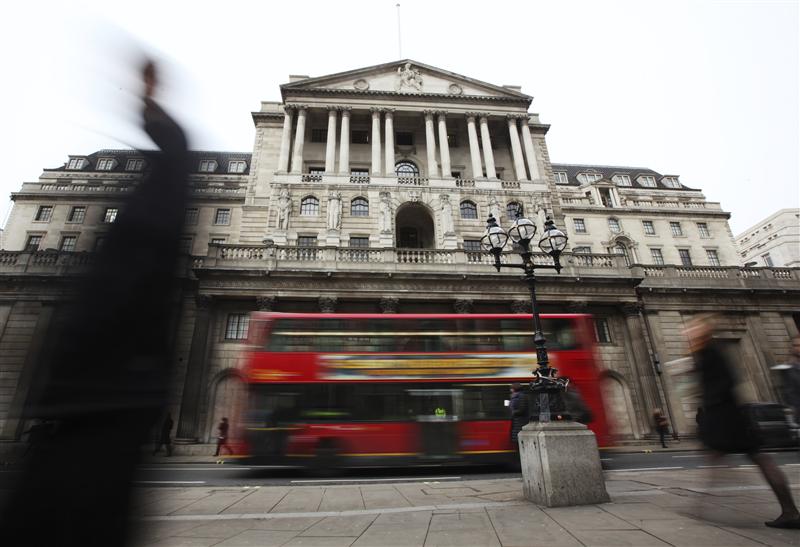 Bank of England data shows banks made much more credit available in the fourth quarter, aided by the BoE’s Funding for Lending scheme. But the small business credit drought isn’t easing. And on its own, the FLS may not be enough to stimulate borrower demand – or the UK economy.

The availability of mortgage finance to UK households rose significantly in the three months to mid-December, the Bank of England’s Credit Conditions Survey showed on Jan. 3. Credit availability to UK businesses with revenue exceeding 1 million pounds also rose strongly, although less so for smaller businesses.
The BoE’s Funding for Lending scheme, which allows UK banks to borrow cheaply, was widely cited by lenders as contributing to the increase in credit availability.
Lenders reported an increase in credit demand for mortgages and corporate loans during the fourth quarter, but a reduction in demand from companies with turnover of less than 1 million pounds.
Spreads on mortgages and lending to large and medium-sized firms narrowed significantly in the fourth quarter, but remained broadly unchanged for small businesses.
The British Bankers’ Association said net mortgage lending grew by only 200 million pounds in November, while net lending to non-financial businesses fell by 3.1 billion pounds. Deposits grew by 3 billion pounds.
The Bank of England’s Trends in Lending data, published on Jan. 4, showed that net lending to UK businesses of all sizes fell by 2.8 billion pounds in November, while secured lending to individuals fell by 200 million pounds. However, the effective interest rate on new lending to UK businesses fell from 2.92 percent in October to 2.64 percent in November.