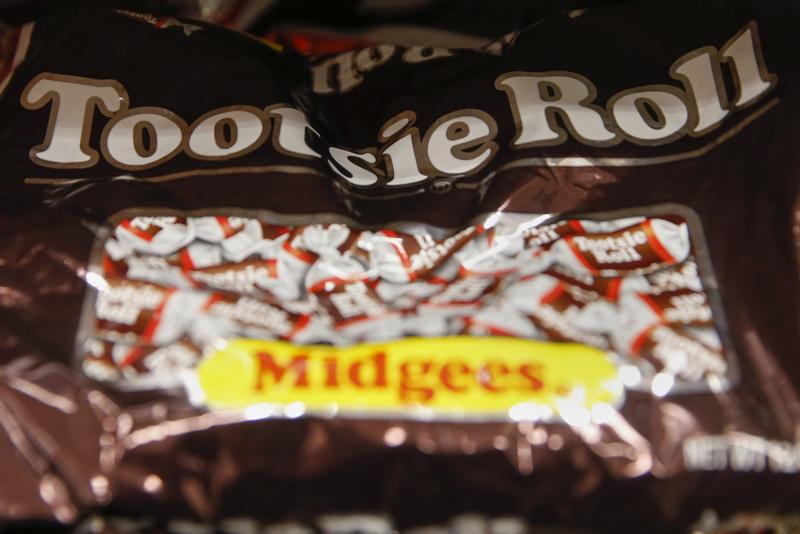 Hedge fund Spruce Point reckons the secretive confectionary firm may be worth half its $2 bln value. The short seller may have a point. But Tootsie Roll’s future rests on the health of octogenarian CEO and major shareholder Ellen Gordon. Betting against candy in general is safer.

Spruce Point Capital said on Oct. 18 that Tootsie Roll Industries TR.N could be worth up to 50 percent less than its current $2.3 bln valuation. The fund said that it had conducted an accounting review of the company and believes that “investors are overlooking significant problems that dampen its attractiveness as a takeover target.”

Tootsie Roll is run by Ellen Gordon, wife of Melvin Gordon, who died in 2015 after serving as chairman and chief executive of the company for 53 years. Ellen Gordon owns 27.8 percent of the company’s shares and her husband’s trust owns another 23.4 percent.