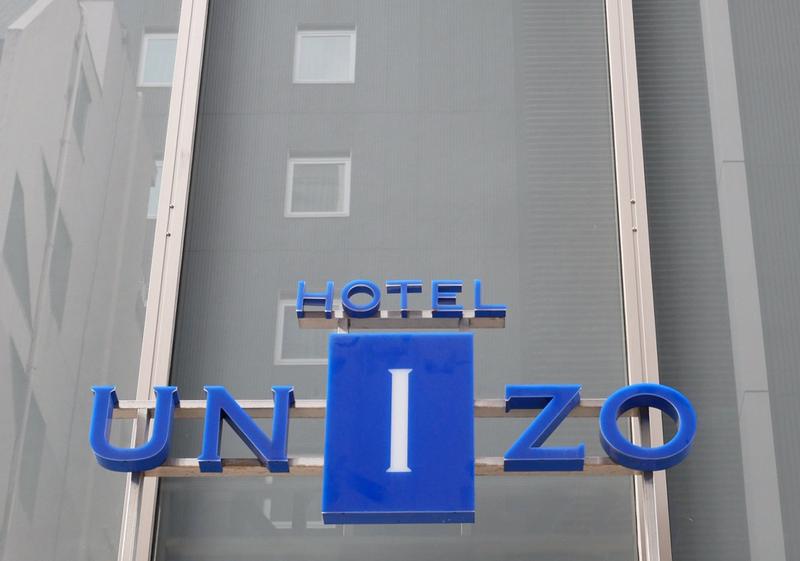 Unizo is backing a sweetened $1.9 bln bid from Lone Star that matches Blackstone’s price. Top owner Elliott is ready to accept, eight months into the bidding war. Fresh Covid-19 volatility may accelerate an endgame, but also calls into question the frontrunner’s takeover plan.

The logo of Hotel Unizo, operated by Japanese hotel operator Unizo Holdings, is seen at the entrance of the hotel in Tokyo, Japan November 18, 2019. REUTERS/Junko Fujita

Japanese hotelier and property owner Unizo said on March 18 that Elliott Management and Ichigo Asset Management, its two biggest shareholders, have agreed to tender their shares into a takeover from private equity firm Lone Star after it sweetened its bid to 6,000 yen a share.

Unizo said it would continue to support Lone Star’s bid, which expires on April 2, over a one equal in price from Blackstone. Elliott and Ichigo, which control 13.1% and 9.3% of Unizo, respectively, can withdraw their agreement if another higher price comes along.

Lone Star is trying to buy Unizo under a proposal that would allow a group of Unizo employees to own 73% of the common shares.