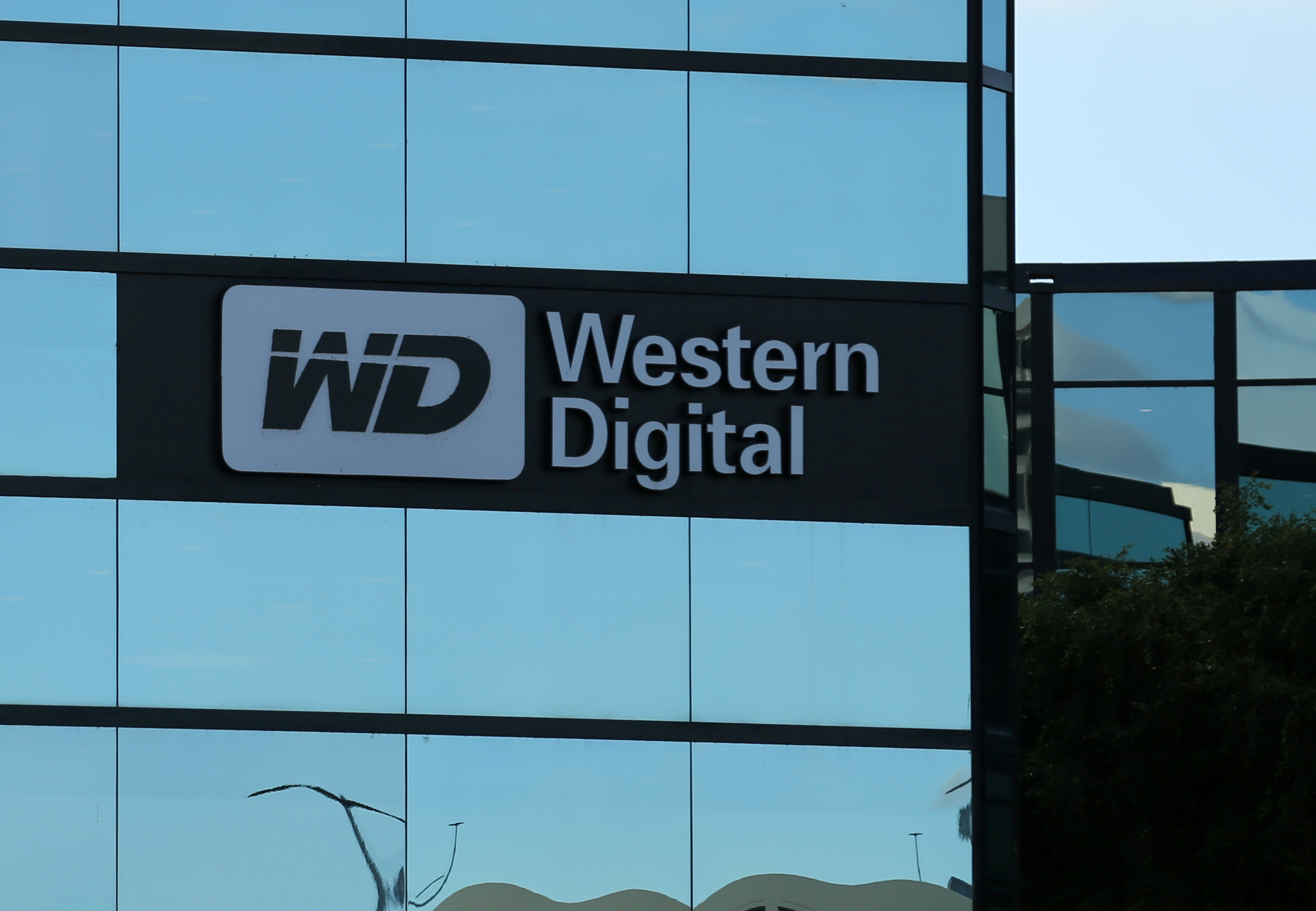 The ailing Japanese giant has warned its U.S. partner not to derail the auction of a key chip unit. Toshiba needs a full price to offset its nuclear losses while Western Digital wants to buy the business in a fire sale. There’s not much common ground.

Toshiba has told U.S.-based joint-venture partner Western Digital not to interfere in the sale of its chip unit, rejecting claims it breached a JV contract and threatening legal action, according to a May 3 letter seen by Reuters. Western Digital acquired its share of the joint venture when it bought SanDisk in May 2016.

In a separate letter, also dated May 3, the general manager of Toshiba's legal affairs accused Western Digital of failing to sign some joint venture agreements. If Western Digital refuses to sign by May 15, the chip unit would suspend Western Digital employees' access to the unit's facilities, networks and databases, the letter said.

The two companies operate a semiconductor plant together under a joint venture agreement, but Western Digital is not seen as a favored bidder for the chip unit, sources told Reuters. They said Western Digital's offer is much lower than other bids. The U.S. firm argued the Japanese company is violating their contract by transferring their joint venture's rights to the newly formed unit and has asked for exclusive negotiating rights.

Toshiba is trying to sell its chip unit at a premium to offset exposure to the bankruptcy of its U.S. subsidiary Westinghouse. The company has said it will take a 713 billion yen ($6.3 billion) writedown on its U.S. nuclear business, and expects to make a loss of 1 trillion yen ($8.9 billion) for the financial year ended March 31.