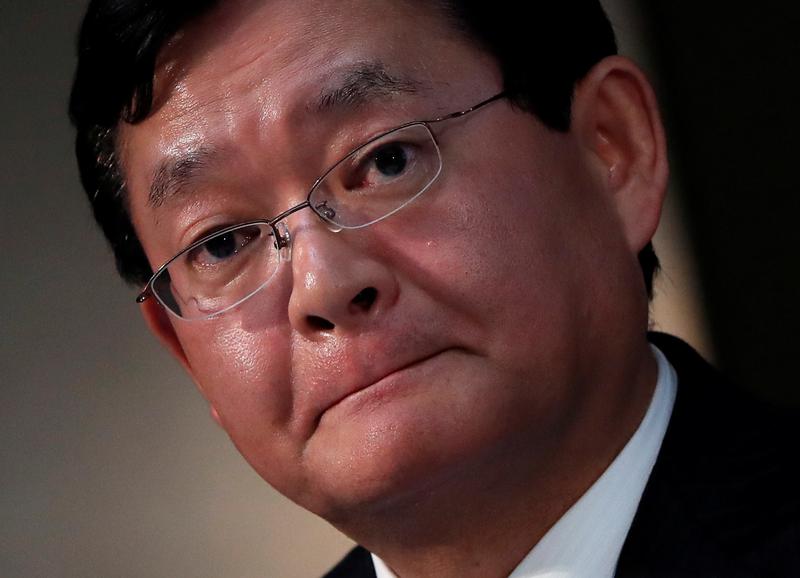 Nobuaki Kurumatani’s five-year strategic plan will slash costs, buy back stock and put a greater emphasis on selling services. That echoes the successful playbook used by another outsider, when he took over at Big Blue 25 years ago. It’s a smart, if tough, path for Toshiba.

Toshiba said on Nov. 8 that it would wind up its British nuclear power division, sell its U.S. liquefied natural gas business and cut 5 percent of its workforce as part of a new five-year strategy to turn around the company.

The series of announcements, which also included a one-off dividend of 20 yen a share and a change in the way top executives are paid, pushed the shares up 12.7 percent, to 3,775 yen each.

Toshiba’s board also approved a 700 billion yen ($6.2 billion) stock buyback programme that was announced earlier in 2018.

The company is targeting 4 trillion yen in sales and a return on equity of 15 percent at the end of the five-year timeframe.