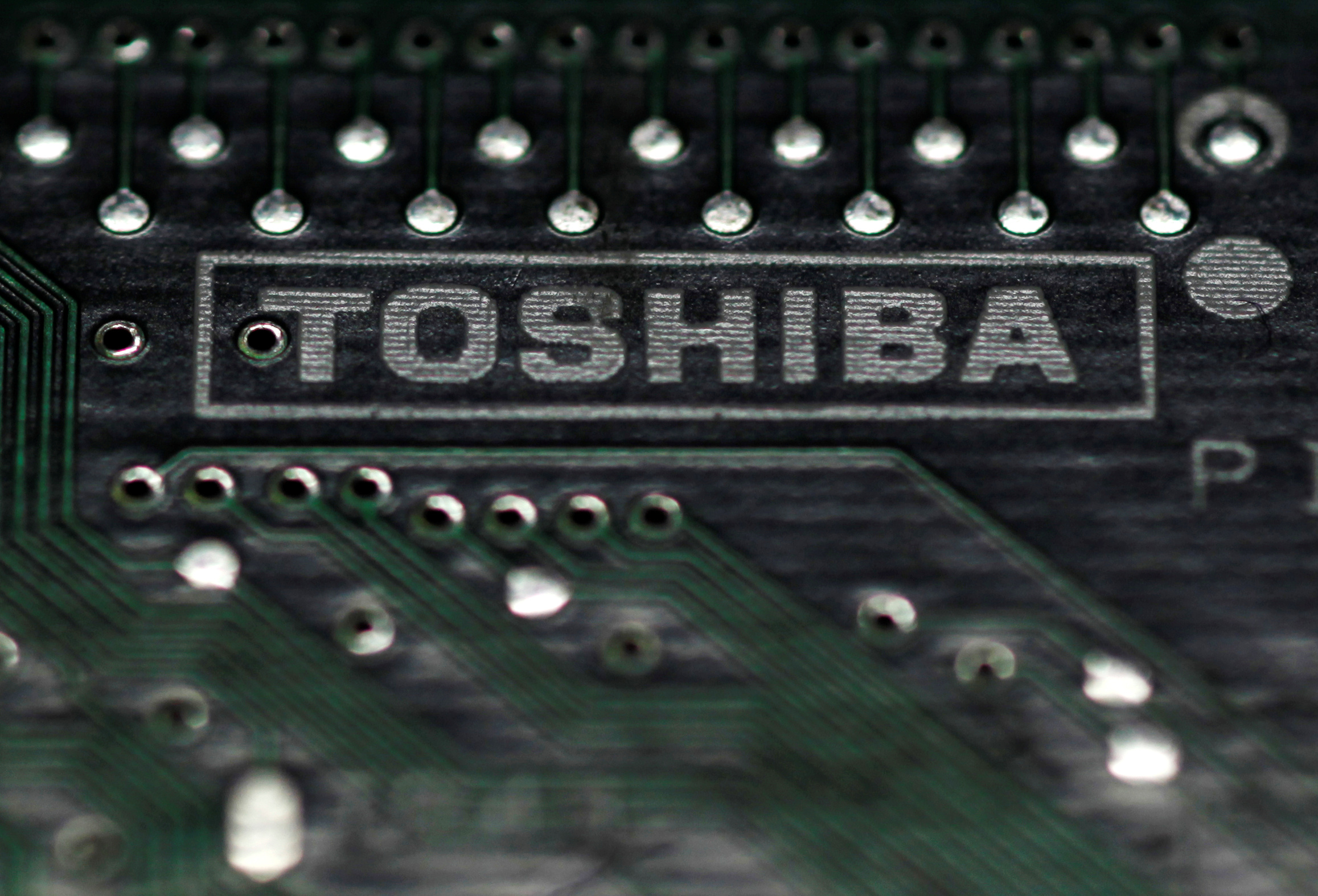 The stricken Japanese group will sell a stake in its prized memory-chip business. Then it needs to take further steps to counter the fallout from a huge impending writedown. Today’s $10 billion market cap seems a reasonable assessment of what will remain.

FILE PHOTO- A logo of Toshiba Corp is seen on a printed circuit board in this photo illustration taken in Tokyo July 31, 2012. REUTERS/Yuriko Nakao/File Phot - RTSXKUR

Toshiba's board on Jan. 27 approved plans to make its core chip business a separate company and seek outside investment in it, ahead of an upcoming multibillion-dollar writedown for its U.S. nuclear business.

Toshiba estimates the value of the unit - the second-biggest producer of NAND flash memory after Samsung Electronics - at 1 to 1.5 trillion yen ($9 billion to $13 billion), a person with direct knowledge of the matter told Reuters.

The partial sale would provide a lifeline for Toshiba as a massive charge could wipe out shareholders' equity at the end of the financial year in March, possibly triggering debt covenants and relegating its listing from the main section of the Tokyo stock exchange. Toshiba has said it will unveil the size of the writedown on Feb. 14 when it reports third-quarter results.