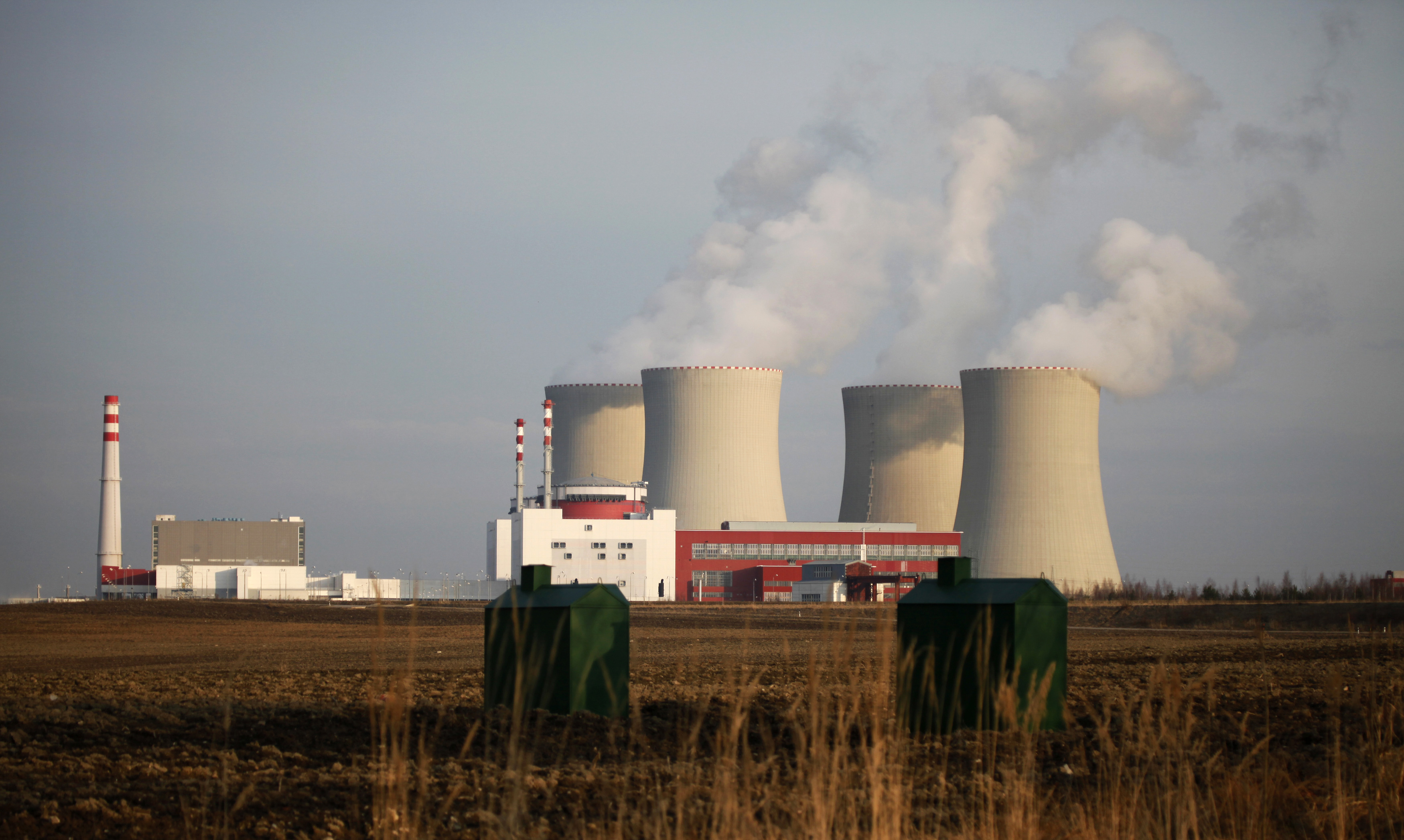 The Japanese company’s $3.7 bln settlement shores up Southern’s finances but leaves a cloud over its troubled reactors. Construction continues for now yet the utility is still on the hook for overruns. It may yet decide to pull the plug on the plant, and nuclear’s U.S. future.

A view of the Czech nuclear power plant station Temelin near the South Bohemian city of Tyn nad Vltavou March 14, 2011.

Toshiba said on June 9 it will give Georgia Power, a division of power company Southern, $3.68 billion to continue building two nuclear power plants in Georgia. The agreement, which was approved by the U.S. Department of Energy, affirms Toshiba’s guarantee following Westinghouse’s bankruptcy in March.

The first payment under the new agreement is due in October this year.

On May 3, Chief Executive Thomas Fanning said the utility would need time after securing agreement on the $3.7 billion from Toshiba to evaluate the best path forward.