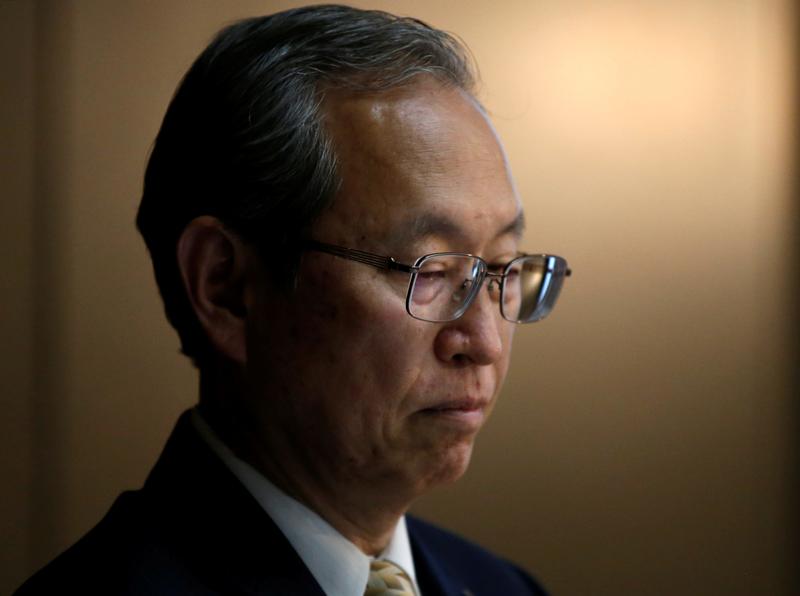 A team of two local outfits and a U.S. buyout firm are the preferred bidder for the $18 bln chip unit. That looks like a stitch-up. But Toshiba urgently needs this deal, and to minimise completion risk. It is betting it can bat off a legal dispute with partner Western Digital.

Toshiba said on June 21 it had picked a U.S.-Japanese consortium as the preferred bidder for its memory chip subsidiary. The group comprises U.S. private equity firm Bain Capital, the state-backed Innovation Network Corp of Japan, and the Development Bank of Japan. South Korean chipmaker SK Hynix and the core banking unit of Mitsubishi UFJ Financial Group are in talks to provide financing, Reuters reported.

A Toshiba spokesman told Reuters the bid was worth about 2 trillion yen ($18 billion). Reuters, citing people familiar with the matter, previously reported that a U.S. team of chipmaker Broadcom and Silver Lake, a private equity firm, had offered 2.2 trillion yen. Taiwan’s Foxconn, known formally as Hon Hai Precision Industry Co, was also vying to buy the business, with backing from Apple and Dell.

Toshiba said the proposal was best “not only in terms of valuation, but also in respect of closing, retention of employees, and maintenance of sensitive technology within Japan.” The company added that it aims to reach a definitive deal before a shareholder meeting on June 28, and to close the transaction by March 2018.

By mid-afternoon in Tokyo on June 21, Toshiba shares stood 3 percent lower at 320.3 yen.