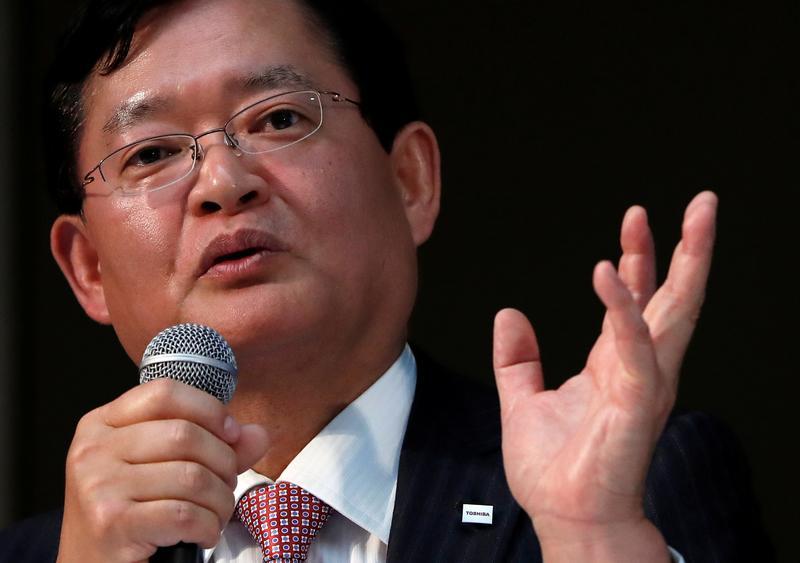 The scandal-hit Japanese group is poised to finally sell out of memory chips. Having also raised money from hedge funds, Toshiba will have $10 bln of net cash. Yet hurdles to distributing dividends and big transformation plans make large payouts to investors a distant prospect.

Japan's Toshiba said on May 17 that Chinese regulators had approved the 2 trillion yen ($18 billion) sale of its flash-memory unit to a bidding group led by U.S. private equity firm Bain Capital.

Toshiba said it expected the sale, first agreed in September 2017, to close on June 1.