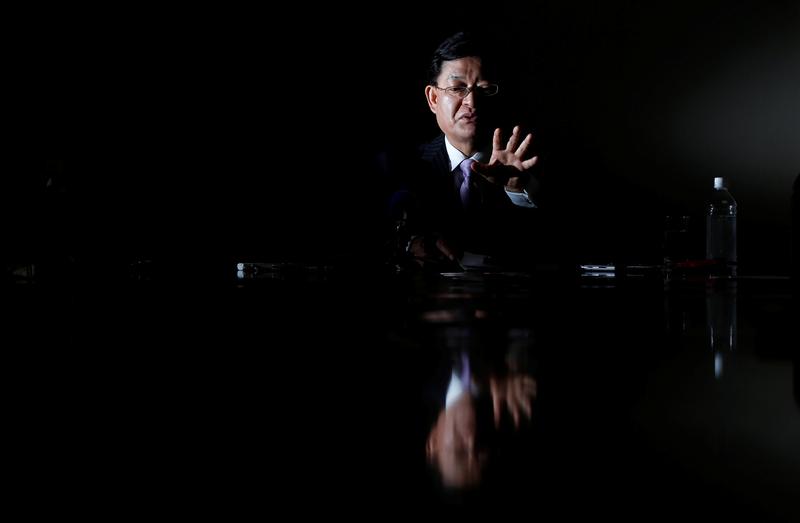 The embattled $18 bln conglomerate nominated four non-Japanese directors to a more independent board. It’s a bold step in a country slowly rethinking corporate governance. Given previous failed experiments with outsiders, Toshiba’s experience will be a litmus test.

Toshiba, under pressure from activist investors, said on May 13 that it had nominated seven new independent board members, including five international candidates and the company’s first non-Japanese directors in nearly 80 years.

One of the investors agitating for change at Toshiba, King Street Capital Management, had put forward its co-founder, Brian Higgins, for the board. Toshiba did not nominate him.

The company also forecast 140 billion yen ($1.3 billion) of profit for the year to March 2020, in line with a target set as part of its five-year plan.