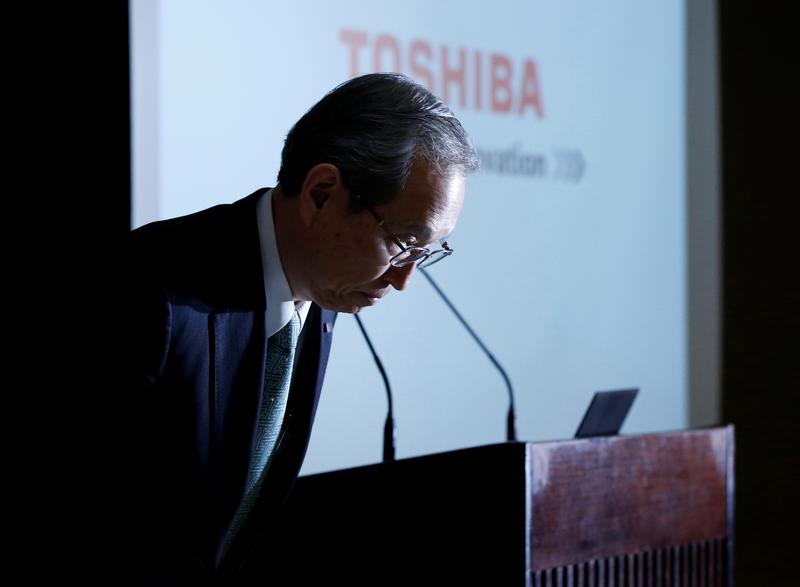 The stricken Japanese group is mulling a sale of its power meter subsidiary for $2 bln. The proceeds are unlikely to shore up finances much. But disposing of a non-core, underperforming unit is sensible, and it may help Toshiba hold on to more of its prized chip unit.

Toshiba responded in a statement to Reuters that it is "studying all options to strengthen profitability and its capital base, but no decisions have been made in respect of selling stakes or IPO of individual businesses."

In 2011 Toshiba bought a 60 percent stake in Landis+Gyr. The Innovation Network Cooperation of Japan (INCJ) holds the remaining 40 percent.

On Feb. 14 the company announced a $6.3 billion writedown on its U.S. nuclear business. The company is also seeking to raise at least $8.8 billion by selling most of its flash memory chip business, Reuters reported on Feb. 21, citing a person with direct knowledge of the matter.