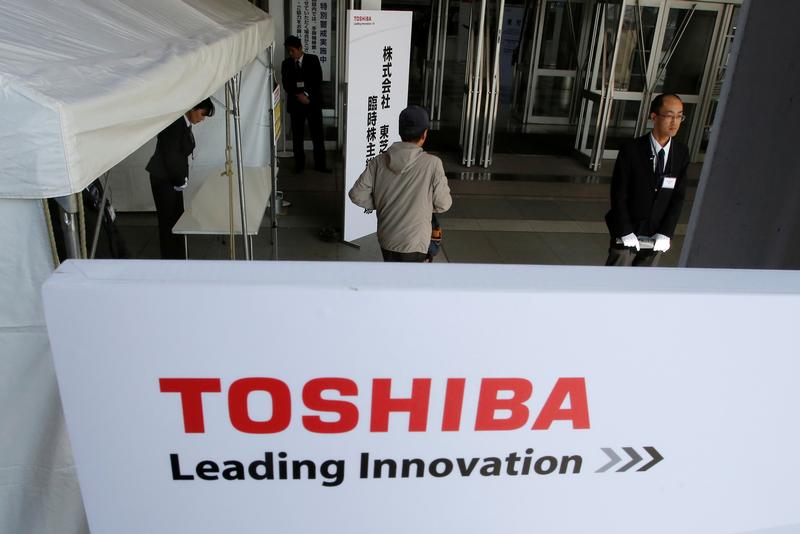 The $15 bln conglomerate says that allowing pushy Effissimo to install directors would create conflicts of interest. Since overhauling the board, however, Toshiba’s performance has underwhelmed. Adding its biggest investor would be a confident move for the company and Japan Inc.

Institutional Shareholder Services and Glass, Lewis & Co. have recommended Toshiba’s investors vote against a proposal from its top shareholder, Effissimo Capital Management, to add three directors to the Japanese conglomerate’s board, Reuters reported on July 17.

“The recently reconstituted board is appropriately focused on the key issues impacting Toshiba,” ISS said in a report dated July 15 and seen by Breakingviews.

The recommendations were published ahead of a July 31 shareholder meeting.

Singapore-based Effissimo, owner of a 15% stake, told Toshiba’s directors in a letter dated July 13 that shareholders make good board members because they are invested in the company’s future.

“A major shareholder is incentivised to exercise judgments to maximize interest for the company,” Effissimo wrote in the letter, which was originally reported by Reuters and seen by Breakingviews.

The letter was written in response to comments made by Toshiba executives in local media, claiming that having Effissimo Chief Executive Yoichiro Imai on the board could pose conflicts of interest.