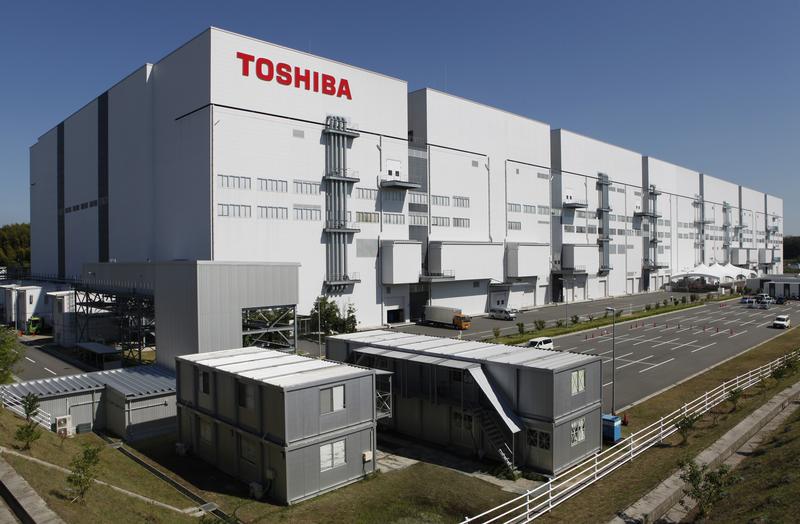 Two years after the Japanese company’s crown jewel was sold to a Bain-led group, the rebranded Kioxia will list at a $20 bln valuation. It offers a partial exit to the U.S. buyout firm and other backers. But aiming for a premium multiple amid choppy markets may backfire.

Japanese chipmaker Kioxia plans to list on the Tokyo Stock Exchange on Oct. 6 in an initial public offering worth up to $3.6 billion.

The company, formerly known as Toshiba Memory, will issue 21.5 million new shares at an indicative price range of 3,690 yen per share. Shareholders including Toshiba and an entity backed by a consortium led by Bain Capital will also sell shares.

After the deal, Toshiba will have a 32% stake, while the Bain-led consortium will have a 47.8% stake.

Morgan Stanley, Goldman Sachs, JPMorgan, and Nomura are among the joint global coordinators for the IPO. The deal will price on Sept. 28 and the shares are due to list Oct. 6.