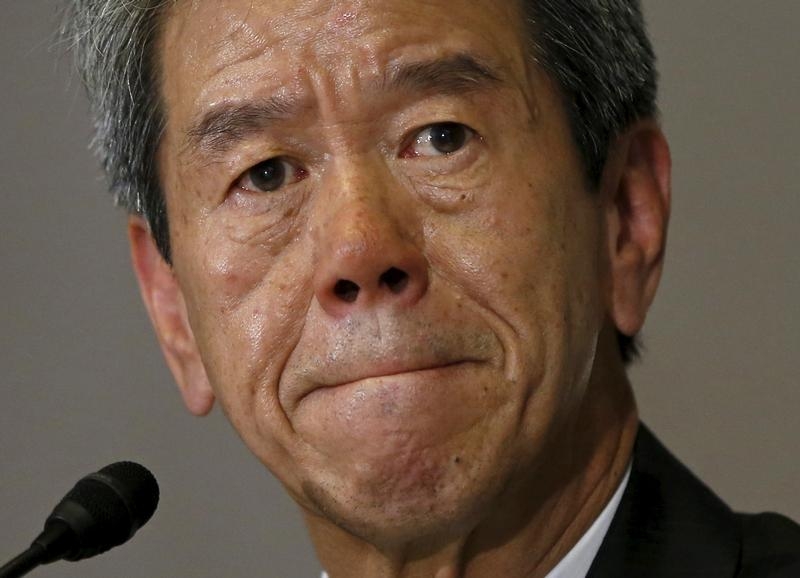 Toshiba is shining a welcome light on its nuclear business. The embattled Japanese group has finally laid out the finances and prospects for this and other key parts of its flagship energy and infrastructure division. Letting in sunshine ought to go some way towards restoring market confidence undermined by this year’s $1.3 billion accounting scandal.

Greater transparency is central to Toshiba’s comeback. With roughly 200,000 staff specialising in everything from toll booths to laptops, the company is so large and diverse that even the performance of big subsidiaries like Westinghouse was hidden from view. The nuclear industry has suffered many setbacks since Toshiba splurged $5.4 billion on the U.S. business in 2006, prompting investors to worry about a hefty, balance-sheet-damaging writedown. So the Nov. 27 briefing was a major step. The disclosure on nuclear power “felt like a 180-degree turn in attitude,” JPMorgan analyst Hisashi Moriyama wrote.

Toshiba also made the case against impairment charges for Westinghouse. The unit itself has previously suffered writedowns based on problems in construction and automation. But because the overall business was still worth more than its carrying value on Toshiba’s books, the parent took no charge. That has some merit.

Meanwhile, Chief Executive Masashi Muromachi’s willingness to split off or list Toshiba’s unprofitable system LSI and discrete chip businesses, which make semiconductors for use in power devices, smartphones, and much else, is also positive. Though the move won’t bring in much cash it will help Toshiba focus on its strengths.

More debatable is whether the future for Westinghouse and smart meter maker Landis + Gyr, another pricey acquisition, is as rosy as Toshiba thinks. The $10 billion group argues that nuclear power is central to any attempt to cutting carbon dioxide emissions. It reckons annual operating profit at Westinghouse will roughly quadruple between now and fiscal 2018 and then average 150 billion yen ($1.2 billion) a year for the following decade.

But the nuclear industry is prone to expensive overruns and countries may renege on purchases – in which case writedowns will be unavoidable. That risk helps explain why Toshiba stock still languishes near 3-year lows, and credit derivatives referencing the company’s bonds are flashing warning signs. Sunlight helps but it is not a cure-all.

Toshiba said on Nov. 27 it was considering splitting off part of its chip business, with listing it an option, in a move that would help it raise capital needed to fund restructuring following a $1.3 billion accounting scandal.

“We would consider selling every asset that is possible to sell,” Chief Executive Masashi Muromachi told a news conference. He said NAND flash memory chips were a core business and would not be sold, which effectively leaves system LSI and discrete chips as options to split off.

In the same briefing, Toshiba stressed that it did not plan to write down assets for its U.S. nuclear unit Westinghouse despite recent disclosures that the unit had booked huge impairment charges in the past.

Toshiba forecast combined operating profit at Westinghouse and the rest of Toshiba’s nuclear business would grow from 30 billion yen ($240 million) to 150 billion yen over the next dozen years, and said it aimed to win orders to construct 64 reactors around the world in the next 15 years.