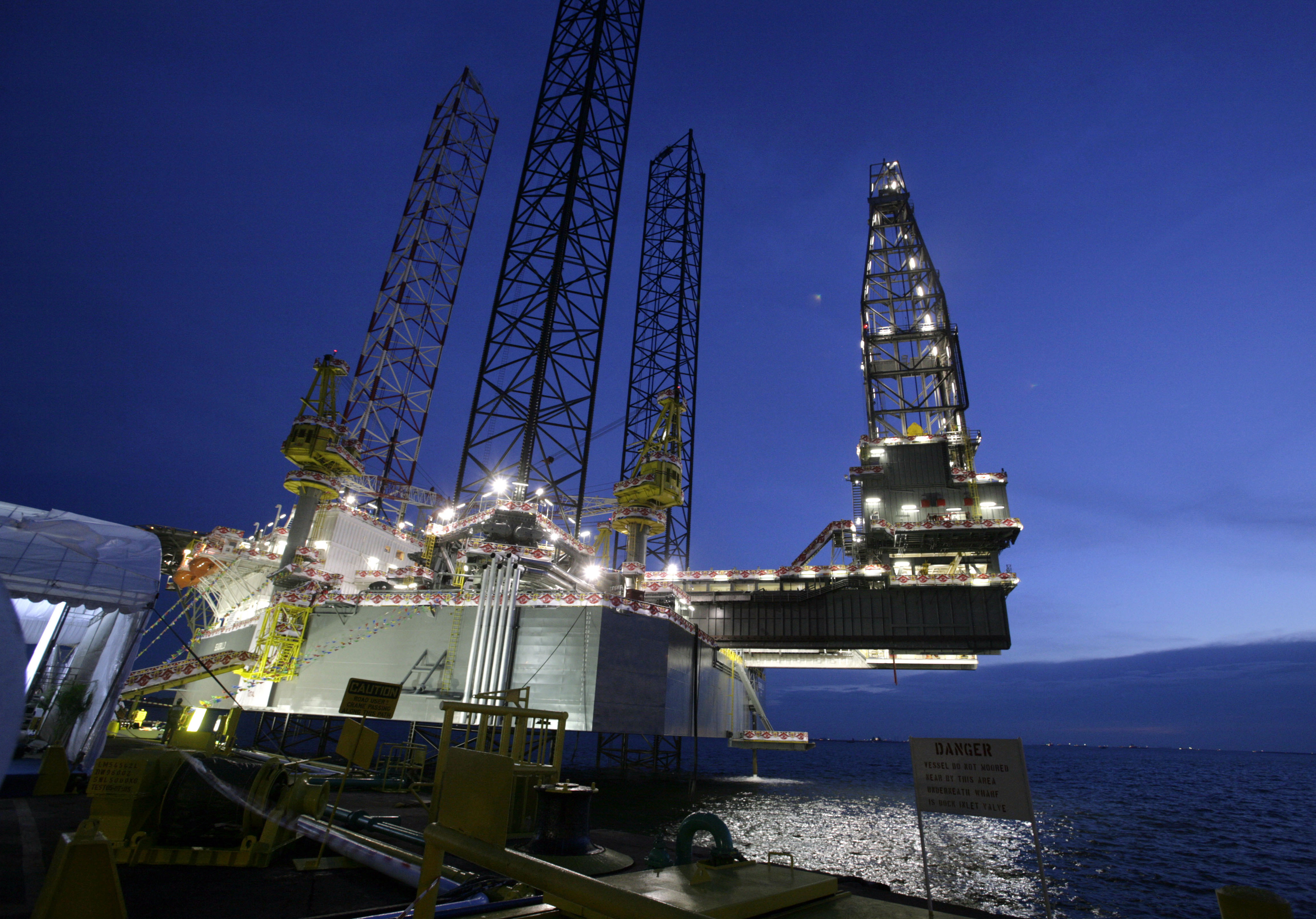 The Danish conglomerate will get a 3.8 pct stake in French energy major Total in return for its oil assets. While the price looks good, Total’s stock has underperformed Maersk’s. At least Maersk investors may retain exposure to the rich synergies Total is predicting.

The SEADRILL 3, the first of four oil rigs that Keppel FELS is building for the same customer, is seen in Singapore April 21, 2006. Upon its delivery in May 2006, SEADRILL 3 will be deployed to TOTAL in Nigeria for two years. It will be capable of operating in 350 feet water depth, drilling down to 30,000 feet and accommodating 110 men. REUTERS/Luis Enrique Ascui - RTR1CNJ6

Danish shipping and energy conglomerate A.P. Moller-Maersk is selling its oil division to oil and gas major Total in a deal valuing the assets at $7.45 billion. Maersk will get $4.95 billion in new Total shares and the French company will assume $2.5 billion of Maersk Oil's debt.

Maersk said it plans to give its shareholders an extraordinary dividend, share buyback or distribution of shares in Total during 2018 and 2019.