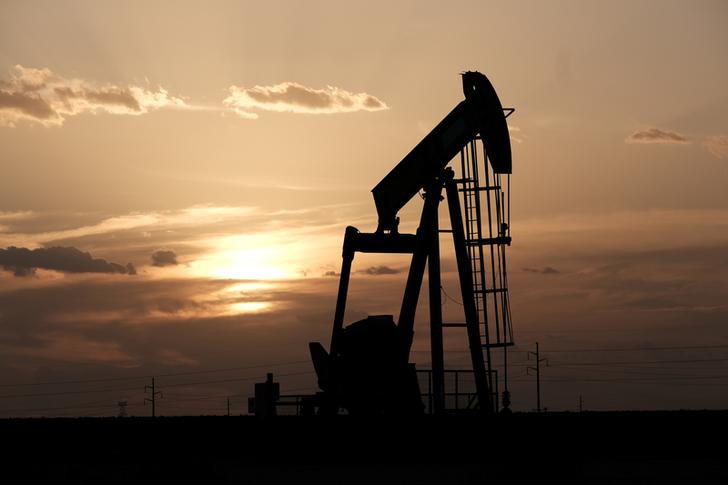 First-quarter results show the French group and rivals BP and Royal Dutch Shell rebounding from last year’s woes. Yet BP’s turn to wind and solar may be too sharp and Shell’s too relaxed. For now, Total’s balanced green ambition and fat dividend look more appealing.

BP said on April 27 that first-quarter underlying net profit rose from $791 million a year ago to $2.6 billion, exceeding forecasts of $1.6 billion.

BP said on April 27 that first-quarter underlying net profit rose from $791 million a year ago to $2.6 billion, exceeding forecasts of $1.6 billion.