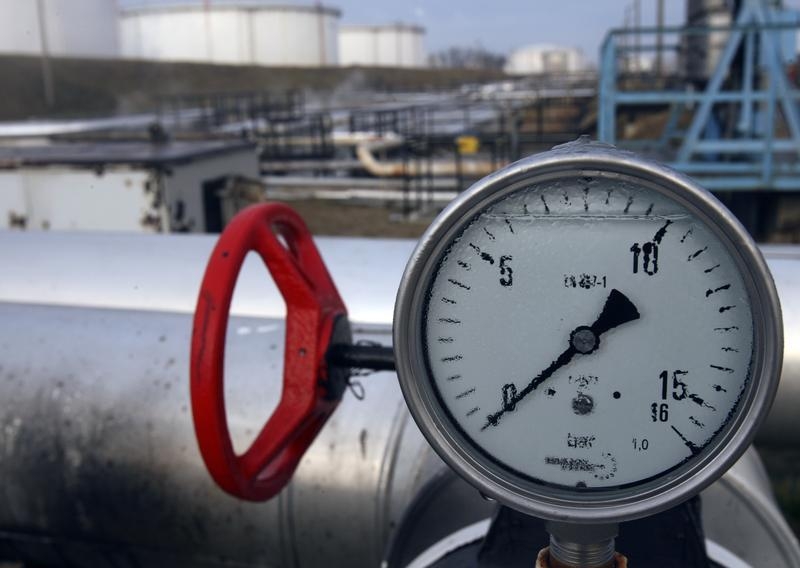 The French oil major’s earnings suffered less than its European peers last year. Production should grow faster, which helps counter weak oil prices, as does a big downstream unit. It’s still suffering, but looks resilient next to rivals like BP and Shell.

French oil and gas firm Total said its earnings in the last quarter of 2015 fell 26 percent to $2.1 billion compared with the fourth quarter of 2014, after stripping out exceptionals like asset writedowns and changes in the value of inventory. For the year, earnings fell 18 percent to $10.5 billion.

Total made $19.9 billion in cash from operations in 2015, down from $25.6 billion in 2014. Capital expenditure excluding acquisitions was $23 billion, down close to 15 percent from 2014. Total said it would cut spending this year by more than 15 percent to around $19 billion as it transitions to a sustainable level of $17 billion to $19 billion from 2017 onwards. A cost reduction plan will cut costs by $2.4 billion this year, and Total plans to reduce refining capacity by 20 percent in 2016.

“The resilience in a downgraded environment demonstrates the effectiveness of the group’s integrated model,” Total’s Chief Executive Officer Patrick Pouyanne said in a statement.

The firm’s hydrocarbon production grew 5.5 percent to 2.3 million barrels of oil equivalent per day in the fourth quarter against the same period a year earlier. It held the dividend steady at 0.61 euros per share in the fourth quarter, with an option to receive shares at a 10 percent discount.