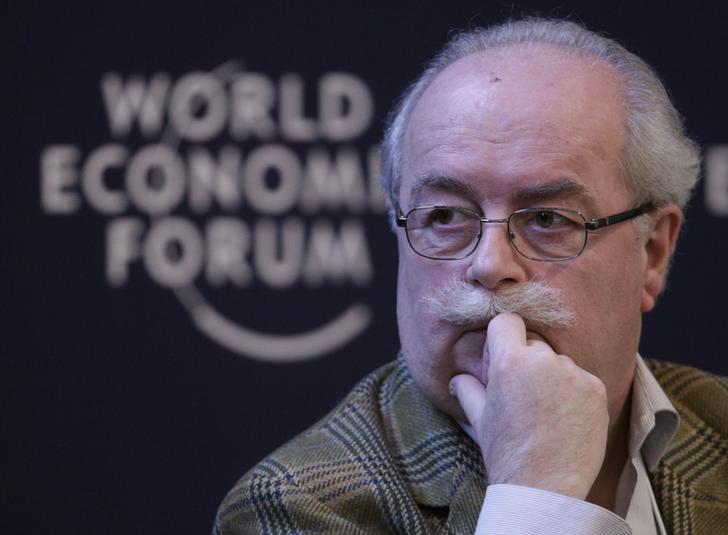 The death of the French oil group’s chairman and CEO in a plane crash deprives the company and the industry of a flamboyant leader. It poses a challenge for succession planning at Total at a critical time. A solution could be to separate the jobs of corporate figurehead and CEO.

Christophe de Margerie Chairman and CEO of Total addresses delegates during the annual meeting of WEF in Davos January 24, 2013.

Christophe de Margerie, the chief executive of French oil major Total, was killed when his private jet collided with a snow plough as it was taking off from Moscow’s Vnukovo airport on Monday night.

The collision occurred minutes before midnight Moscow time as de Margerie’s Dassault Falcon jet was taking off for Paris.

Russia’s Investigative Committee said the driver of the snow plough had been drunk and that a criminal investigation had been launched. The plane’s three crew also died, said Total. The airport said visibility was 350 metres (1,150 feet) at the time of the crash.

Total shares were up 2 percent at 1145 GMT on Oct. 21 while the overall French market as measured by the CAC40 index was up 1.7 percent.