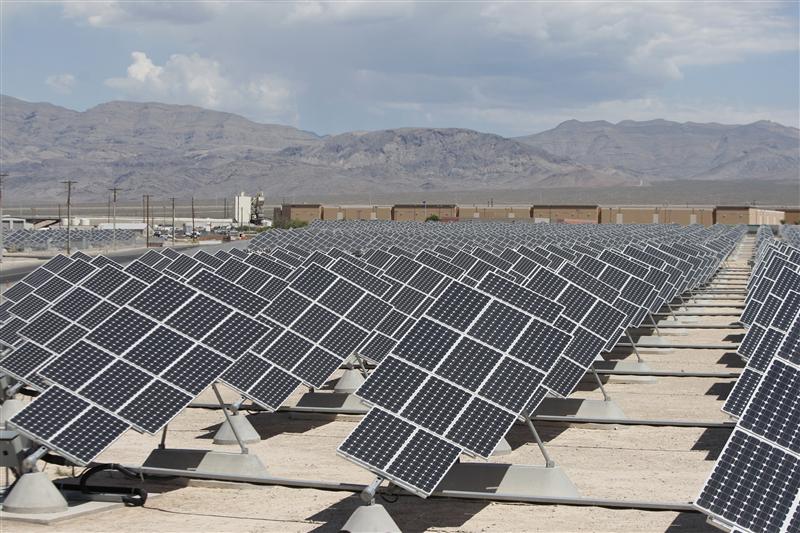 The French oil giant’s CEO has bragged about the profit made on a $1.5 bln stake in SunPower. But that’s hardly the benchmark if Total’s aim is to build a long-term solar business. Moreover, the panel maker’s rich valuation and dimming prospects could soon weigh its shares down.

SunPower Chief Executive Thomas Werner on March 10 told Reuters the company would launch bonds backed by solar assets in the second half of the year.