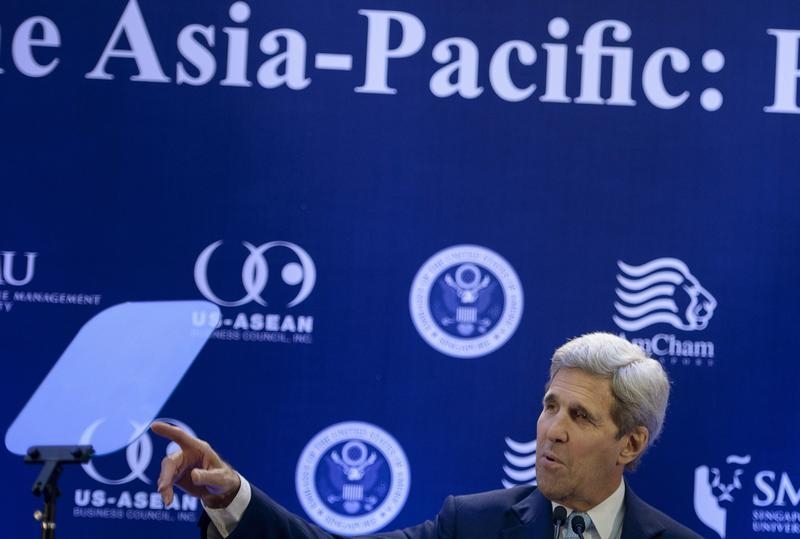 Backers of the Trans-Pacific Partnership have managed to keep blatant opposition to the deal out of the party platforms. Strong rhetoric against it persists, however. A recent recovery made in attracting overseas companies and funds could be put at risk by the trade backlash.

Vermont Senator Bernie Sanders is expected to endorse Hillary Clinton as the Democratic presidential nominee on July 12. The move comes despite Sanders supporters failing in their push to get language opposing the Trans-Pacific Partnership trade deal inserted into the Democratic Party platform.

The pact with 11 other Pacific Rim countries is a priority for the Obama administration. The party's platform is instead expected to say that Democrats believe certain standards on labor policy and other issues should be applied to all trade agreements, including the TPP.

Republicans also are expected to finalize their platform as early as July 12. TPP supporters deleted language in the draft that opposed a congressional vote on the trade deal during the Obama administration. Republican presidential nominee Donald Trump has vowed to scrap the deal. The GOP position, however, is expected to say that the country needs better-negotiated pacts.