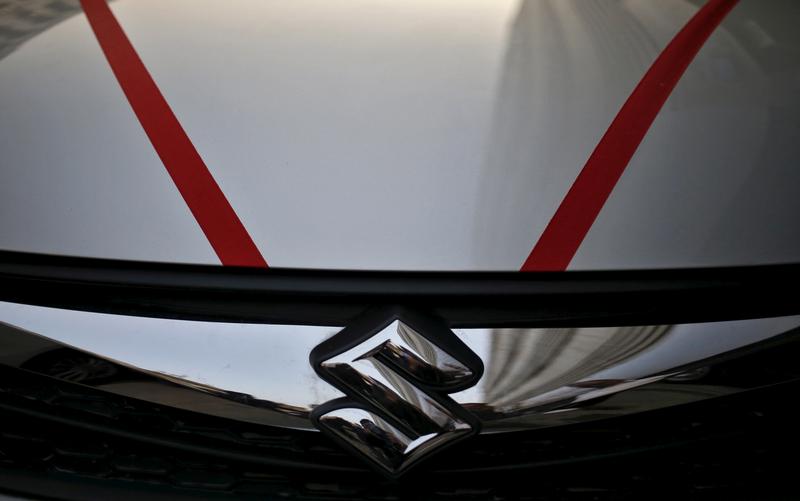 The carmakers are buying small stakes in each other, four years after Suzuki ended a rocky ride with Volkswagen. Although such deals are being unwound across Japan, this one holds promise. It may pave the way for a deeper alliance in an industry increasingly dependent on scale.

The logo of Maruti Suzuki India Limited is seen on car parked outside a showroom in New Delhi, India, February 29, 2016.

Toyota Motor said on Aug. 28 it would buy a 4.94% stake in smaller rival Suzuki Motor for about 96 billion yen ($910 million) and that Suzuki would acquire about 48 billion yen worth of shares in Toyota.

The companies said earlier this year they would produce electric vehicles and compact cars for each other.