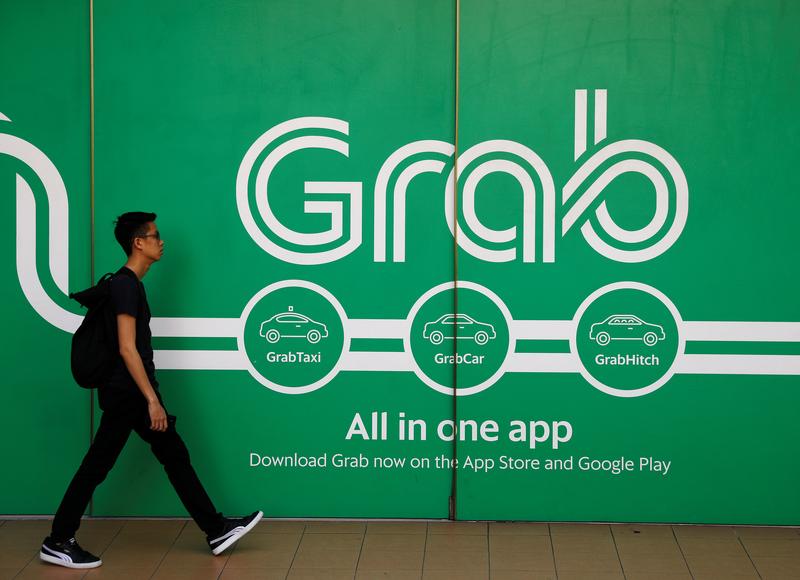 The Japanese carmaker is investing $1 bln into Asian startup Grab. It’s the latest in a slew of deals that mostly reflect manufacturer fears about where things are headed in autonomous driving and beyond. As GM’s fading Lyft alliance shows, though, the path is far from clear.

Japanese automaker Toyota said on June 13 it had agreed to invest $1 billion in Grab to lead an ongoing financing round for the Southeast Asian ride-hailing firm. As part of the deal, one Toyota executive will be appointed to Grab’s board and another will be transferred over temporarily as an executive officer.

Singapore-based Grab also said it would work to see how Toyota’s insurance, financing and maintenance services might apply to its drivers.

The investment follows a collaboration the two companies announced in August.