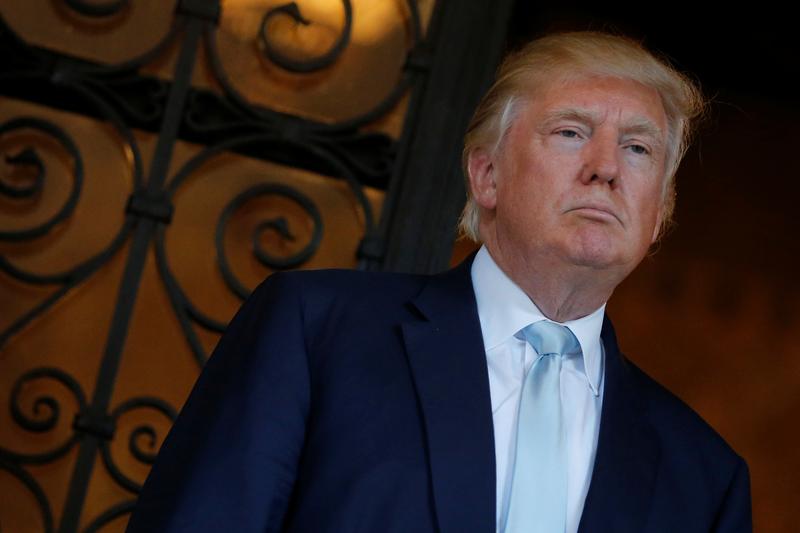 The president-elect got his facts wrong tweet-threatening tariffs if the carmaker sells Mexican-made Corollas in the US. Hence the stock’s limited reaction. A contrasting crash in Constellation Brands shares shows investors starting to focus on more concrete cross-border issues.

The Japanese carmaker is in fact building a new plant in Guanajuato, not Baja, to build up to 200,000 Corollas a year once it goes online in 2019. Production will be shifted there from a plant in Canada, not the United States.

Currently Toyota makes all Corollas it sells in the United States at its plant in Mississippi. It makes 1.3 million vehicles a year in America. Last year Toyota sent around 47,000 Mexico-made cars to sell north of the border.

Toyota, in a statement to Reuters, said it "looks forward to collaborating with the Trump administration to serve in the best interests of consumers and the automotive industry."

Shares of Constellation Brands fell more than 7 percent on Jan. 5 even though the wine, beer and spirits-maker beat earnings and increased its outlook for the year. Investors were concerned about the effect on its Mexico operations of U.S. tax reforms proposed by both Trump and the congressional Republican Party.