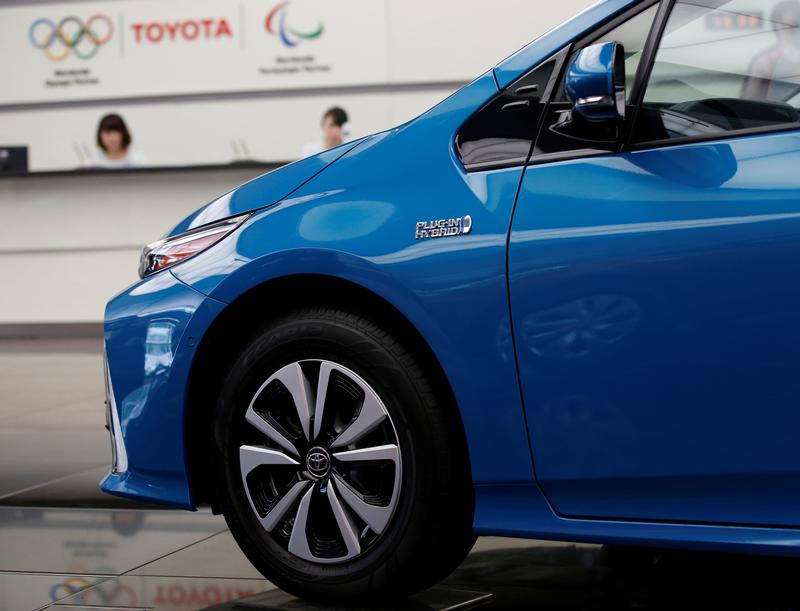 The Japanese giant and its peer are taking small stakes in each other, and will build a $1.6 bln U.S. plant together. Toyota is racing to keep up with shifts in technology and consumer tastes. Drawing closer to Mazda and other Japanese automakers helps.

Japanese carmakers Toyota and Mazda Motor said on Aug. 4 they will build a $1.6 billion U.S. plant, capable of making 300,000 vehicles a year, and take stakes in each other. The duo will also work jointly on producing electric and connected cars.

Toyota will acquire new stock worth 50 billion yen ($455 million) in Mazda, giving it 5.1 percent of the enlarged company. Mazda will buy treasury shares in Toyota with an equivalent value, giving it a 0.25 percent stake.

Also on Aug. 4, Toyota said it made an operating profit of 574 billion yen ($5.2 billion) in the three months to end-June, on sales of 7 trillion yen. Consolidated vehicle sales for the first quarter were 2.2 million units.