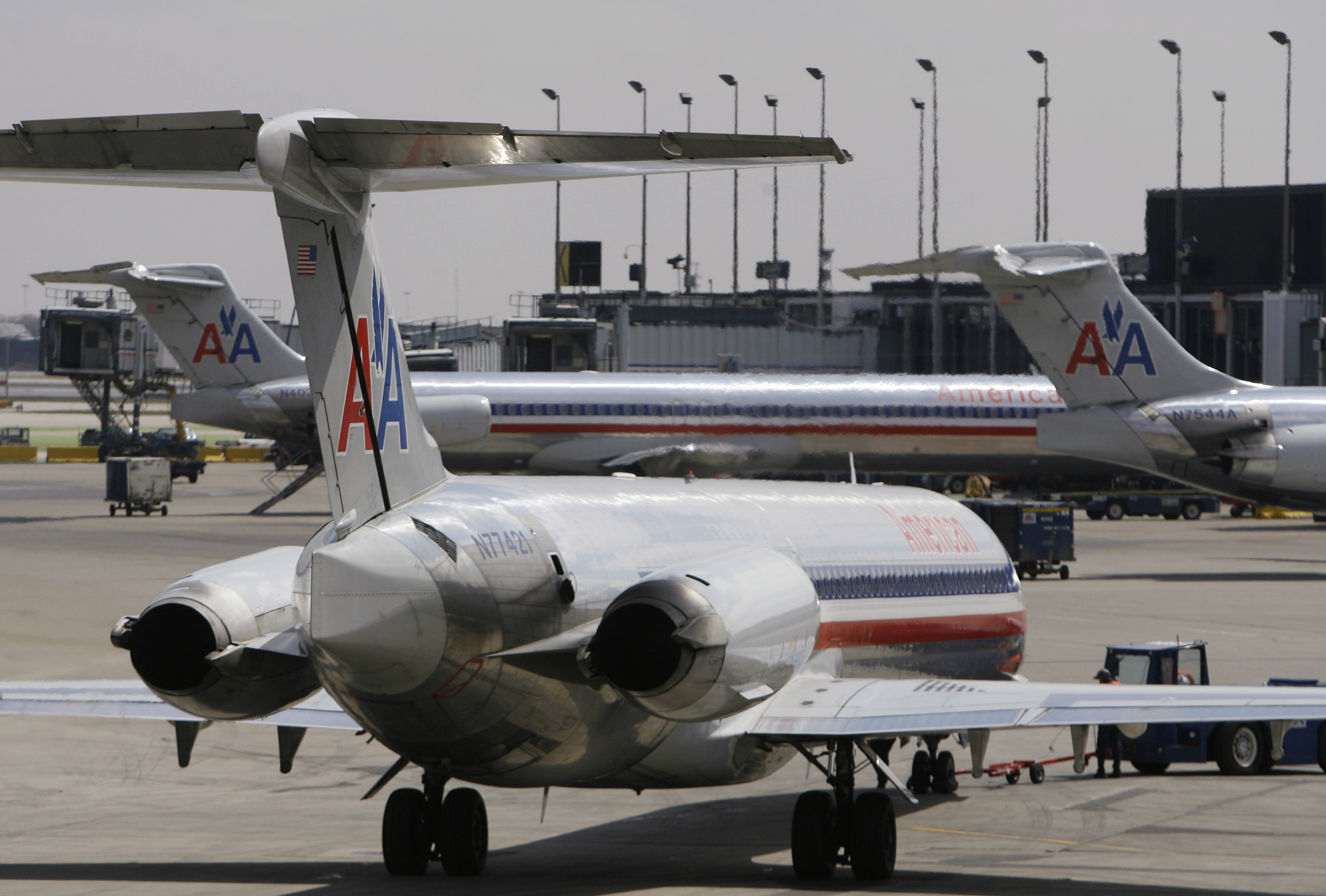 David Bonderman hasn’t forgotten his first fling. The former lawyer parlayed his 1982 experience as trustee for Braniff Airlines into a deal to buy Continental Airlines out of its second Chapter 11 filing a little over a decade later. That successful bet enabled the Texas takeover artist to co-create buyout biggie TPG. Since then, he has continued to chase airlines the world over, including now bankrupt American. A recent failure hasn’t dampened Bonderman’s ardor.

Few private equity shops have the stomach for the industry. Even Gordon Gekko trashed the business: “Don’t like airlines, lousy unions.” But Bonderman, known for jetting around in his own Gulfstream, still remembers the thrill of the nearly 12 times he made on Continental and has kept trying to replicate it. In the last 20 years, TPG has been linked to carrier bids on six continents. Japan Airlines, Australia’s Qantas, Spain’s Iberia, Italy’s Alitalia, Air Canada and South African Airways are among the ones that didn’t achieve liftoff. Others did, though.

TPG doesn’t seem to follow a set script. After putting some $40 million into America West as it emerged from bankruptcy in 1994, the firm still had a stake when the company merged with rival USAir in 2005. A small 1996 investment in Ryanair provided a hefty return when the Irish airline capitalized on deregulated European skies and went public. Bonderman is also in his sixteenth year as chairman of Ryanair’s board. Two years ago, TPG bought 10 percent of a promising Brazilian start-up airline, Azul.

It hasn’t been smooth sailing of late, though. TPG’s buyout of in-flight caterer Gate Gourmet turned into a messy nightmare in Britain several years ago. Bond investors have started to show some concern for its five-year-old, $5 billion co-acquisition with Silver Lake of travel technology firm Sabre Holdings. And TPG lost most of its share of a $450 million co-investment in Midwest Airlines in 2008, which was unloaded for $31 million.

The sum of that history suggests that being part of any takeover of American Airlines is a long shot for TPG. But given the balance of his returns, Bonderman can be forgiven any attempts to recapture them and his fetish for the mile-high investment club.

TPG is among the possible suitors for AMR, the parent company of American Airlines, which filed for bankruptcy protection in November 2011, according to Reuters.

TPG is among the possible suitors for AMR, the parent company of American Airlines, which filed for bankruptcy protection in November 2011, according to Reuters.