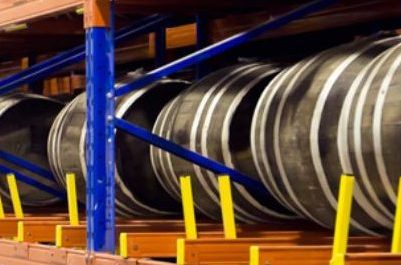 The buyout firm has sold out of Myanmar’s largest spirits company in a $1 bln deal. As it did in Turkey, TPG again bought small, scaled up and sold to a big corporate buyer. Making deals in places like Yangon is an acquired taste – but can yield potent returns.

ThaiBev will pay $742 million in cash for a 75 percent stake in Myanmar Distillery and another company, Myanmar Supply Chain and Service Co, the Thai company said in a statement on Oct. 12. It said it was buying the stakes from four sellers, which it did not name.

TPG bought 50 percent of Myanmar Distillery in 2015. That was TPG’s second investment in Myanmar after the 2014 purchase of a stake in telecom tower firm Apollo Towers.