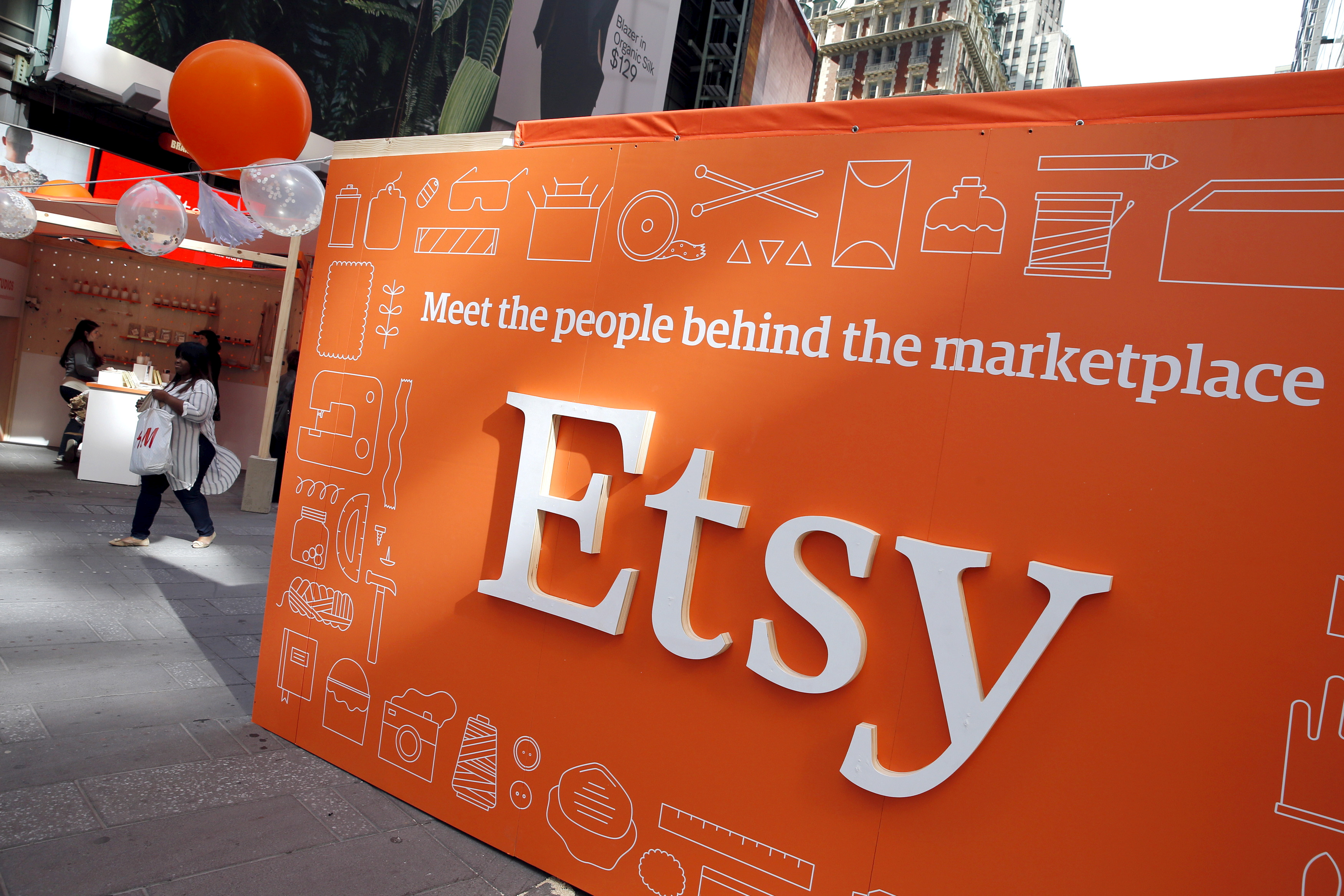 David Bonderman’s investment firm has taken a 4 pct stake in the $1.6 bln online marketplace. A few funds are poking around while Etsy shakes itself up. But passive equity stakes aren’t TPG’s core competence. With LBOs hard to find, managers will test their creativity.

TPG Capital, the private-equity firm headed by David Bonderman and Jim Coulter, has taken a 4.3 percent stake in online craft dealer Etsy. The company disclosed its stake in a 13-D filing on May 15. TPG has invested in Etsy with Dragoneer Investment Group, another firm run by TPG alum Marc Stad. Together the two funds have an 8 percent stake. The two previously invested together in a $1 billion convertible-debt deal in private music company Spotify. Etsy issued a statement the same day saying it was reviewing “strategic and operational plans.”

On May 2 Black-and-White Capital, a fund with a 2 percent stake in Etsy, released two letters it had previously sent to the board, criticizing the company for poor governance and urging it to explore strategic alternatives.