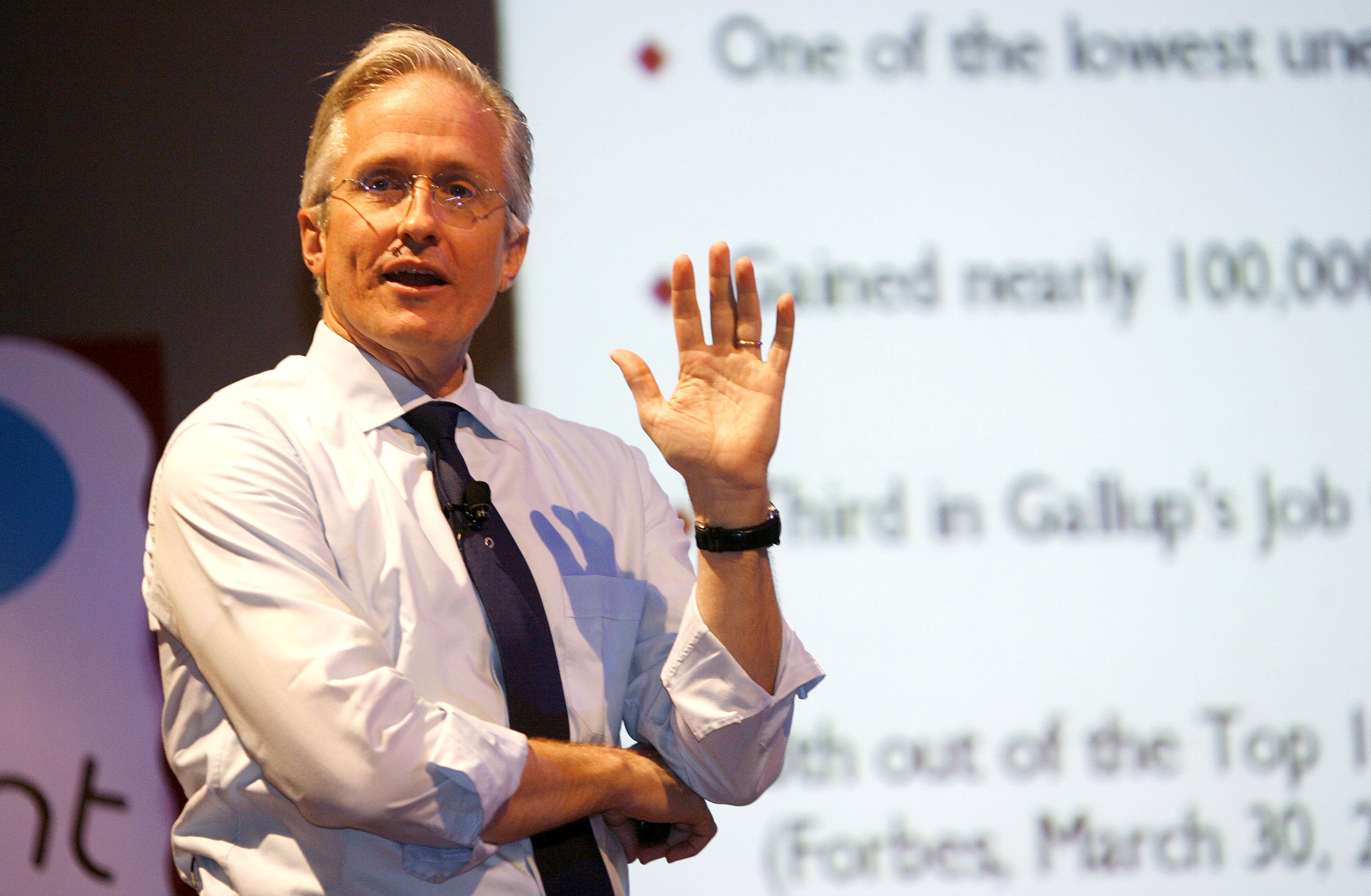 The buyout group and Uber investor is selling car insurer Warranty to Assurant for $2.5 bln, taking a 23 pct stake and some cash. It looks to have doubled its money. Taking shares as payment isn’t a full exit for TPG, but it leaves both parties assured of respectable returns.

TPG, a U.S. private-equity firm, agreed to sell its investment in Warranty Group to Assurant, a rival insurance group, for $2.5 billion including debt. The private-equity group will take a 23 percent stake in the merged company, as well as $372 million of cash.

Warranty specialises in car insurance, mostly in North America, and had annualized revenue in excess of $1 billion as of June 30. The deal would reduce Assurant’s reliance on housing insurance from 55 percent of its adjusted measure of earnings to 45 percent, it said.

Assurant will pay back $591 million of Warranty’s debt, giving an equity value for the business, which TPG bought in March 2014, of $1.9 billion.

The combination would create $60 million of pre-tax synergies by the end of 2019, Assurant said. Morgan Stanley advised Assurant, while UBS advised Warranty.