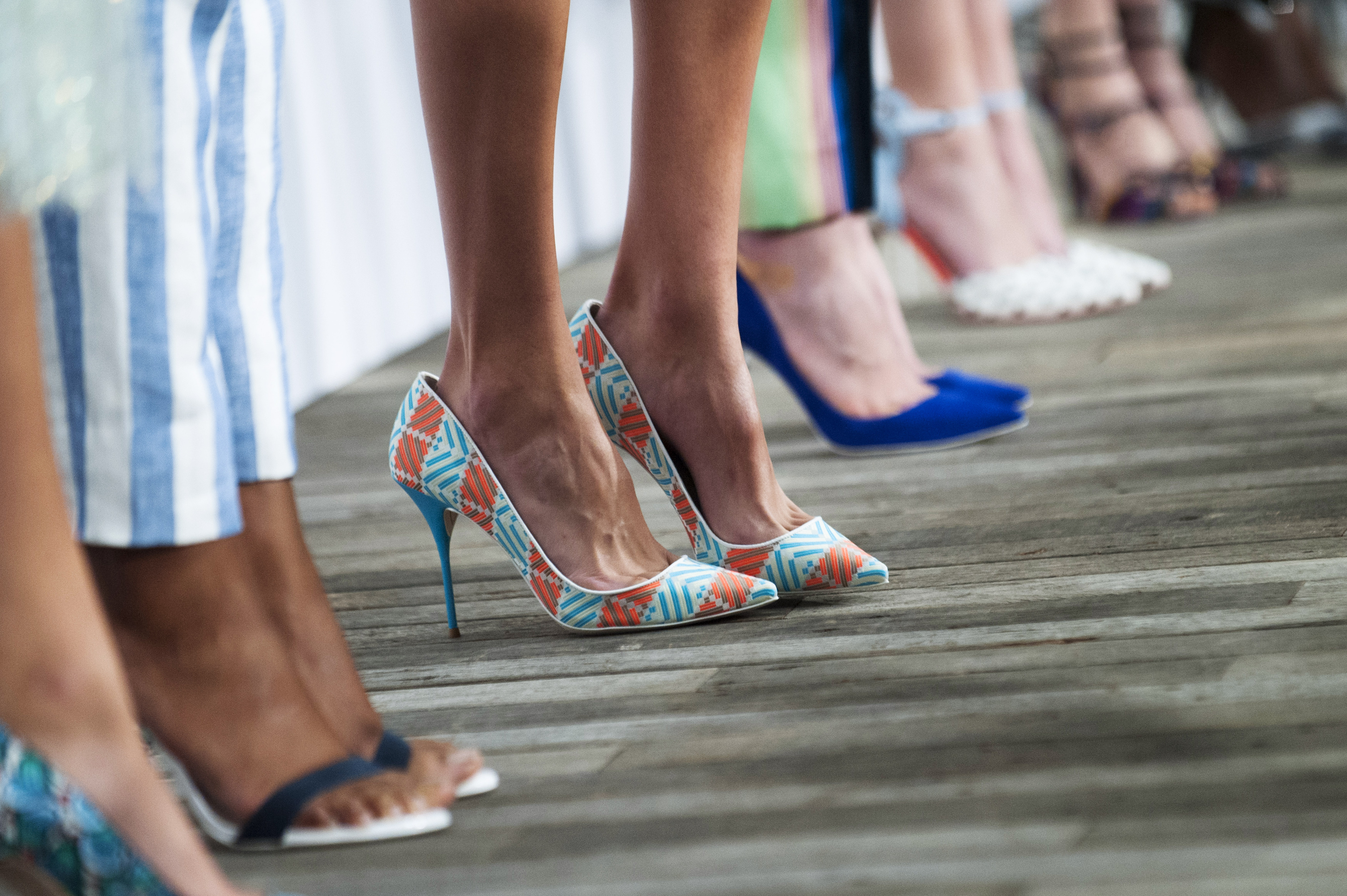 The private-equity shop’s second bite at the preppy clothing chain hasn’t delivered the huge returns of the first. J. Crew is struggling under $1.5 bln of debt. Specialty U.S. merchants have been popular buyout targets, but plenty are paying the price for years of high leverage.

J. Crew Group said on March 21 that its revenue decreased 2 percent from a year earlier to $695 million in its fiscal quarter ending Jan. 28. Sales at the J. Crew division fell 5 percent. The top line at the company’s much smaller Madewell division increased 11 percent. J. Crew reported $1.1 million of net income, from a loss of $7 million a year earlier. For fiscal 2016 as a whole, revenue declined 3 percent to $2.4 billion and the company lost $24 million.

On Dec. 9, Reuters reported that J. Crew was in discussions with lenders to decrease its debt load, citing people familiar with the matter. TPG Capital and Leonard Green & Partners acquired the company for $3 billion in 2011. TPG previously owned J. Crew from 1997 to 2009.

Some of J. Crew's lenders asked a New York court to unwind a $250 million transfer of certain trademarks to an offshore subsidiary, alleging the company was already insolvent at the time, the Wall Street Journal reported on March 27. The company said on Feb. 1 that it had filed a lawsuit seeking a declaration that its actions were in compliance with the terms of its debt.