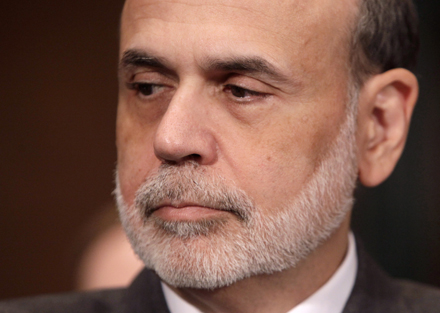 Trade wars are perhaps the most serious threats to the global economic order. Because of that, they are also the least likely. So while the current rumblings in Beijing and Washington may lead to increased frictions, even economically ignorant politicians will not do anything drastic.

Both Germany and Japan tried in the 1930s to limit unemployment and political vulnerability by maximising domestic production and restricting imports. But since the Second World War, economic activity has increasingly crossed political borders. The motivations for this integration were partly political – trade helps keep the peace. But the main impetus was economic – production on a larger scale at lowers costs. With a few exceptions, most notably for the protection of new industries in relatively poor countries, trade impediments are counterproductive for everyone.

The reduction of tariffs – from 40 to less than 5 percent over four decades – has helped spur trade, but not as much as softer factors: common regulatory standards, multinational supply chains and the development of an international way of doing business. By now, the trend has advanced so far that almost all industrial production relies on a web of cross-border interdependency – exports of goods and commercial services are now equivalent to 130 percent of global GDP. In effect, the raw materials and components of a typical manufactured product cross many borders before the final good reaches the consumer.

The current Chinese-American dispute is unlikely to change the pattern. The Chinese value their largest export market. Americans will hesitate before they punish their largest consumer goods supplier, especially as alternative sources, either domestic or foreign, are more expensive. And any move in the direction of self-sufficiency would make the United States poorer.

What is true of the United States and China is truer of the whole world. A full-fledged trade war in today’s global economy would be the economic equivalent of a nuclear conflict. Even economically illiterate leaders can understand that such a conflict would only make losers. The only worry is that politicians do sometimes behave in self-destructive ways.

The U.S. Senate voted on Oct. 3 to open debate on a bill that would impose tariffs on countries with undervalued currencies. Ben Bernanke, the chairman of the Federal Reserve, told a Congressional committee on Oct. 4 that, “our concern is that the Chinese currency policy is blocking what might be a more normal recovery process in the global economy.”