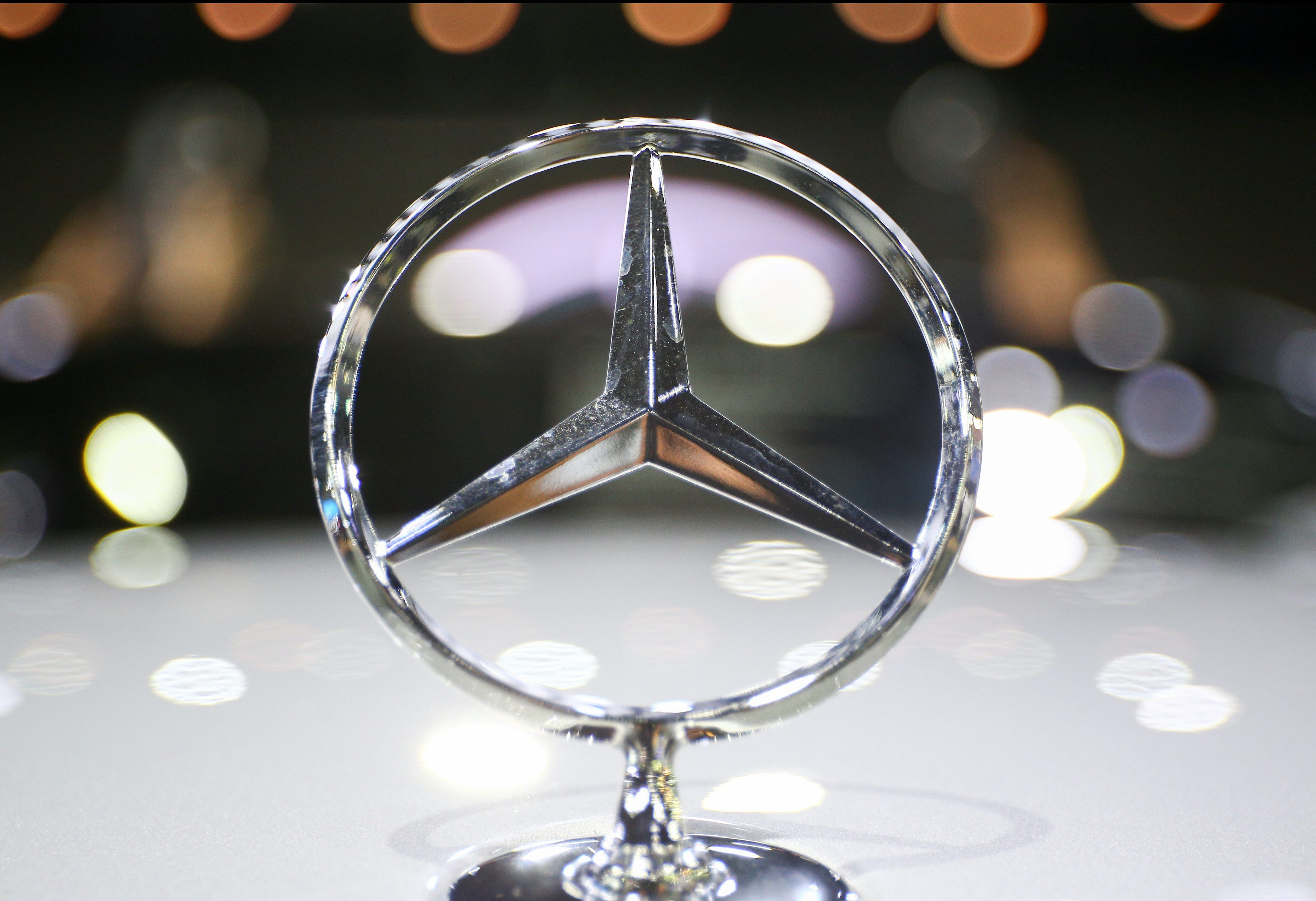 The carmaker’s tariff-induced profit warning is odd, since Chinese duties would hit U.S. cars but not imports from elsewhere. Daimler’s statement could cover for poor performance, or make a political point about a trade war’s costs. Expect other companies to try the same.

The logo of Mercedes-Benz is pictured at the 38th Bangkok International Motor Show in Bangkok, Thailand March 28, 2017.

Daimler said on June 20 that its operating profit for 2018 would be lower than expected, mostly because of Chinese tariffs on imports of U.S. vehicles.

The Mercedes-Benz owner said group operating profit would be “slightly below” the previous year’s level, compared with previous guidance for a slight rise.

BMW on June 21 reaffirmed its profit forecasts for this year, but said they depended on worldwide political conditions remaining largely unchanged.

"Within the context of the current discussion concerning additional tariffs on international trade, the company is evaluating various scenarios and possible strategic options," it said.