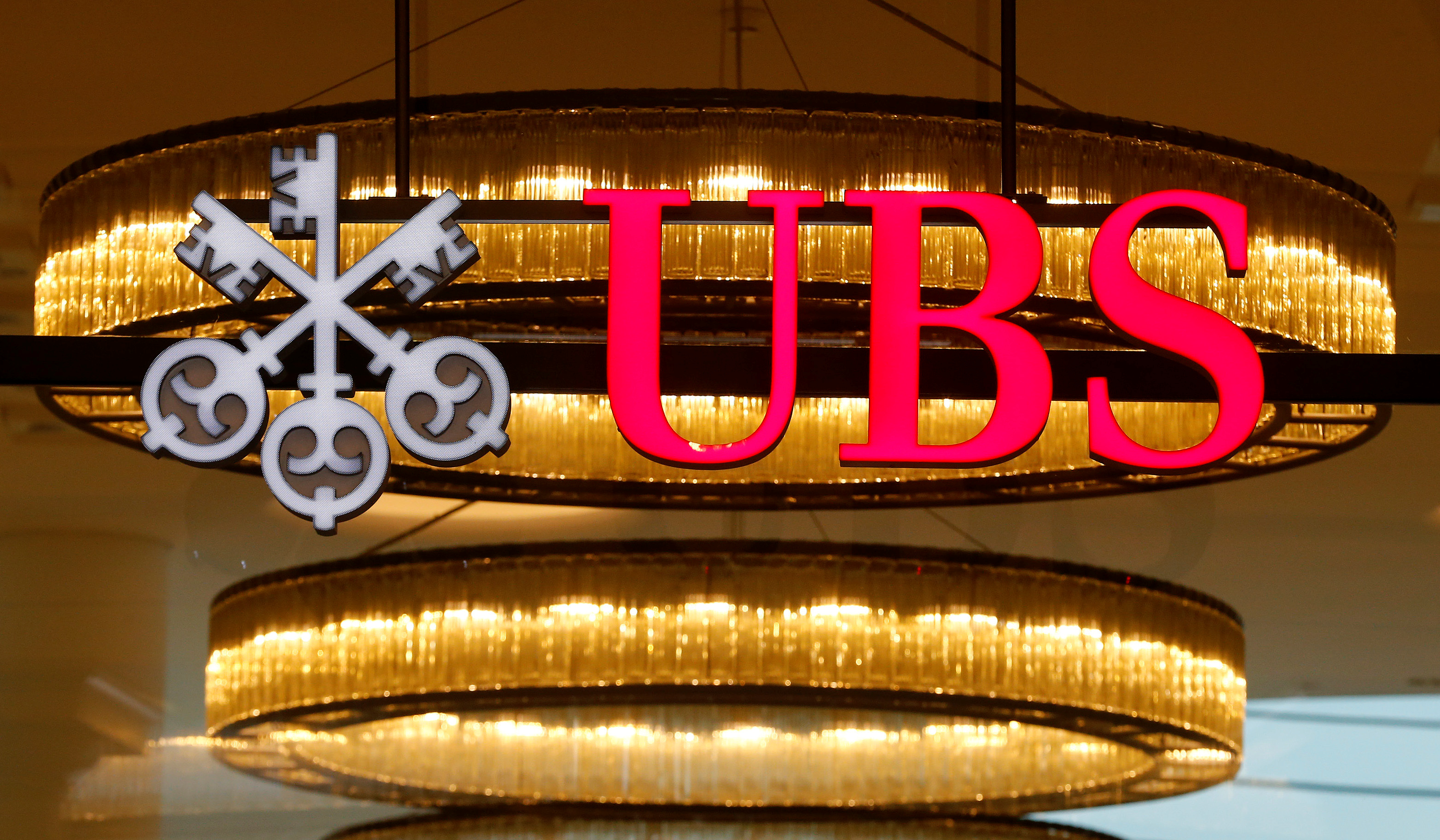 UBS boss Sergio Ermotti has warned first-quarter markets revenue fell a third compared to 2018. In December investment bankers hoped rising rates and volatility would boost group top lines. Instead, trading arms will be as much of a drag as they have generally been since 2009.

UBS CEO Sergio Ermotti said that the Swiss lender’s investment banking division revenue was down by about a third in the first quarter of 2019 compared to a strong first three months of 2018.

"We are taking actions which will partly offset the impact of the difficult market environment so far this year, supporting capital generation," he said at a London investment conference in comments reported by Reuters on March 20.

"At this point I still believe we can achieve returns at least in line with last year's," Ermotti said of the group.

UBS added that revenue from global welcome management, its biggest division, was down by 9 percent in the first quarter this year.

In response, Ermotti said UBS would cut an extra $300 million in costs over the course of 2019.