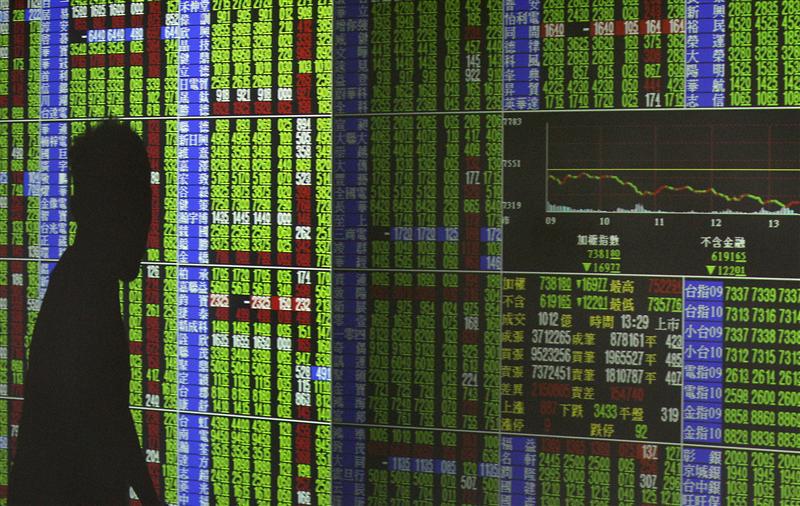 The conviction of a U.S. commodities trader vindicates juries’ cyber smarts. Prosecutors won their first trial over what is known as spoofing: the practice of manipulating prices by placing and quickly cancelling orders. Algorithms performed the actual transactions, making criminal intent tough to prove. Yet a lightning-fast verdict shows jurors are up to the task of nailing high-speed market cheats.

Michael Coscia’s software program clearly engaged in spoofing, which aims to move prices to where a trader can profitably buy or sell on the other side of the transaction. The harder question was whether he meant to fool his counterparts.

Coscia said he intended to go through with the orders he placed. High-frequency traders, though, often cancel up to 95 percent of their bids and offers, according to many experts. That made it difficult to argue that Coscia believed he could deceive other market participants. In any event, many of them may have been other computers using similar strategies.

The software also operated largely automatically. Prosecutors claimed he oversaw the program’s design, though, making him responsible for its actions. Even so, a criminal conviction required proof that those actions were intended to defraud the market rather than just earn a profit. That seemed a tall order without direct evidence like emails.

Jurors had little trouble, though, taking about an hour to convict Coscia on six counts of spoofing and six of commodities fraud. His sentencing is scheduled for March.

It’s an ominous turn of events for other traders facing such charges. London-based Navinder Sarao, for example, stands accused of market manipulation that contributed to the May 2010 “flash crash.” The Commodity Futures Trading Commission has sued Igor Oystacher and his firm, 3Red Trading, for engaging in the practice. And the Coscia verdict will probably encourage enforcers to bring even more cases.

Though the 2010 Dodd-Frank financial reform made spoofing illegal, it’s still not clear that regulators should be concerned about traders faking each other out. Preserving the integrity of markets is important, however, and criminal prosecutions are a powerful way to do that. If manipulators thought juries lacked the skills to participate, they were only spoofing themselves.

A shadow is cast on a board showing stock market prices inside a brokerage in Taipei September 6, 2011. Taiwan stocks fell 2.44 percent on Tuesday to a near three-week closing low, joining decline in regional bourses amid concern that Europe's sovereign debt troubles could trigger a second banking crisis. REUTERS/Pichi Chuang

A U.S. district court jury on Nov. 3 convicted high-frequency trader Michael Coscia of commodities fraud and so-called spoofing in the first criminal trial over the illegal practice of manipulating prices by placing and then quickly cancelling orders.

Coscia owned New Jersey-based Panther Energy Trading and was accused of entering large orders into futures markets in 2011 that he never intended to execute. His goal, prosecutors said, was to lure other traders to markets by creating an illusion of demand so that he could make money on smaller trades.

In April, the Justice Department and the Commodity Futures Trading Commission brought criminal and civil spoofing charges against Navinder Sarao, a London-based trader, accusing him of market manipulation that contributed to the May 2010 flash crash. Sarao has denied the allegations.