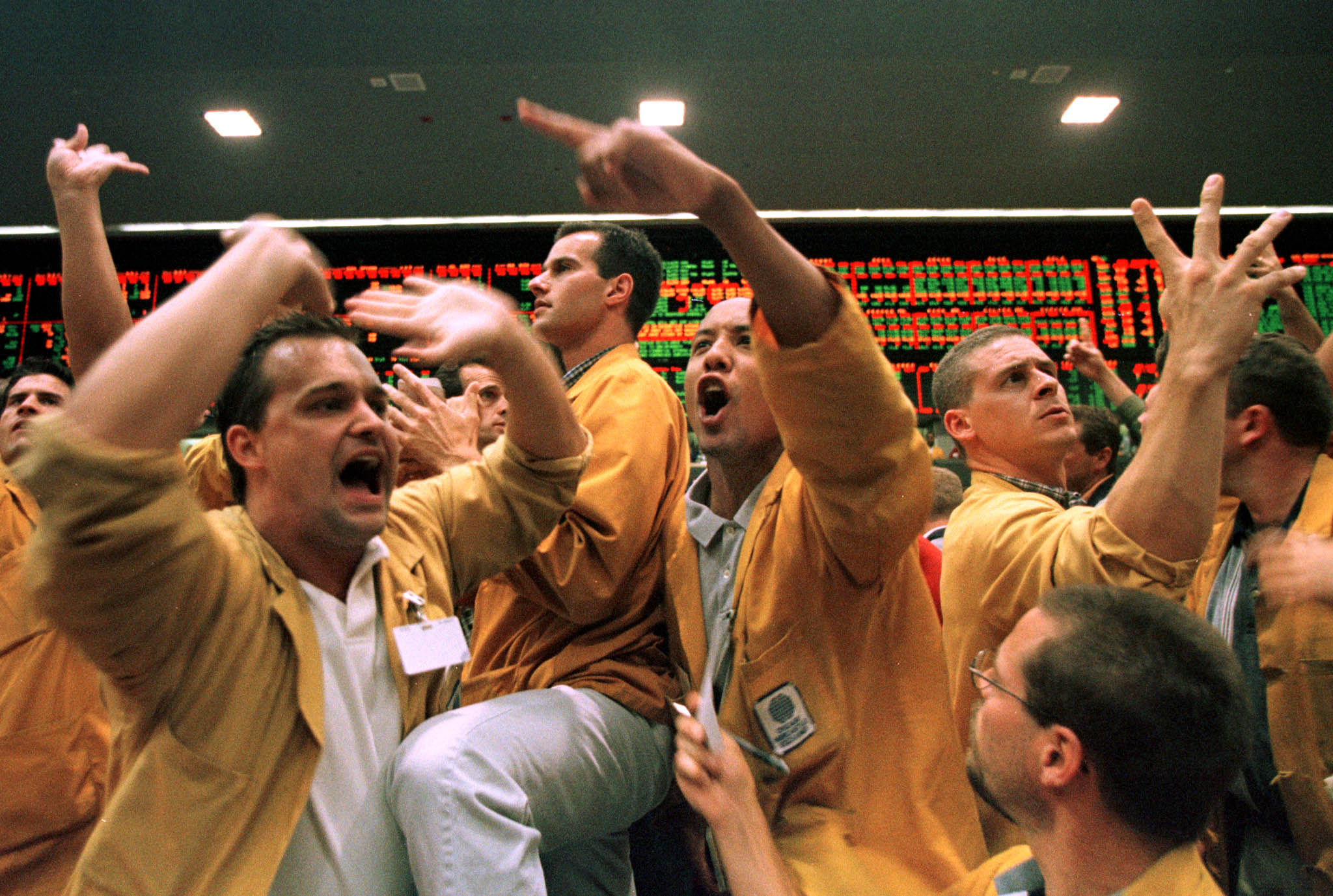 Traders who are fitter get pay cheques that glitter. New research published on Sept. 19 implies trading prowess is linked to the accurate detection of one’s own heartbeat, a trait common in people with lower body mass indexes.

Seven scientists, including former investment bank trader John Coates, tracked this ability in 18 individuals working in high-frequency trading. They found that traders tend to have a better appreciation of their own heart rates – a proxy for gut feeling – than the general population. The better their sense of “interoception”, the higher their profits and the longer their careers.

The trader sample is small, partly because firms are reluctant to divulge profit and compensation information. There were also no female traders assessed, though Coates has argued previously that female traders perform better than men. Nor does the paper fully rule out the influence of other things, like luck, in performance. Overall, it’s a little like saying that tall people tend to be better basketball players – a generalisation, but a reasonably helpful one.

Employers looking to hire the best traders won’t find easy answers. Job interviews hike stress levels, so a heart detection test in that setting could be sending the wrong signals. For their part, traders should be wary about becoming muscle-bulging gym bunnies. While the better traders tended to have low body fat, being fitter alone didn’t lead to better results. Skinny nerds could still outdo sporty or narcissistic types with fewer brain cells.

Experience matters, too. The study found that those with higher capacity for interoception last longer in the job – but conversely trading experience might improve one’s ability to tune into physiological signals. It may pay to listen to old hands rather than dismiss them as dinosaurs.

This paper also builds on other research showing that biology is a powerful driver of financial markets. Together, the evidence amounts to a rebuttal of the Efficient Markets Hypothesis – the notion that financial market prices instantaneously reflect all publicly-known information. In other words, despite the rise of algorithms and artificial intelligence, fit humans may still have an edge on machines.

Traders and clerks frantically signal trades in eurodollar futures at the Chicago Mercantile Exchange after the Federal Reserve announced a hike in interest rates June 30, 1999. The eurodollar pit erupted in frenzied activity after the Fed announced a quarter point rise in a key interest rate but changed its policy to neutral from a tightening bias. SJO/RC - RTRTGXD

Financial market traders that are better able to accurately detect their own heartbeats are both more likely to survive in their careers and make more money, according to a research paper published on Sept. 19.

The study, co-authored by seven scientists from universities including Cambridge and Sussex in the UK and Queensland University of Technology in Australia, measured 18 high-frequency traders' capacity for interoception - the ability to sense changes within the body - by asking them to gauge their own heart rates. It compared them to a control group of 48 non-traders.

"Our findings suggest that the gut feelings informing [a trading] decision are more than the mythical entities of financial lore - they are real physiological signals, valuable ones at that," the scientists wrote.

John Coates, a former trader at Deutsche Bank and Goldman Sachs, was one of the seven scientists who conducted the research.