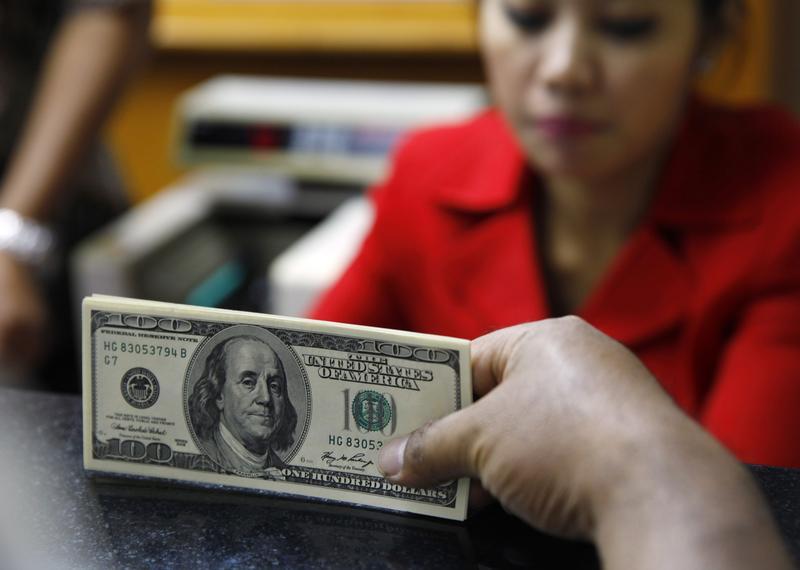 The return of calm to global markets is not an unalloyed blessing for the developing world. In the year since investors freaked out about rising U.S. interest rates, JPMorgan’s emerging markets bond index has recovered almost all of its losses. That could tempt developing economies to abuse easy money and blow domestic asset bubbles.

For policymakers, the temptation to stoke domestic demand may prove irresistible. Six years after the financial crisis, rich nations’ imports from poorer countries have stalled. And with China slowing down, even developing countries are buying less vigorously from their peers.

That puts a speed limit on emerging markets. Their annual potential GDP growth may slow to 3.5 percent between 2013 and 2017. That’s about 1.25 percentage points lower than between 2003 and 2012, according to a recent estimate by economists at the International Monetary Fund.

Some of the slowdown could simply mark a return to a saner pace of expansion. Still, it may not be palatable to countries with a desire to catch up with Western living standards.

For a brief moment, it looked like investors would force developing countries to stop living dangerously. But the near-panic that erupted when the U.S. Federal Reserve first hinted at scaling back its asset purchases in May 2013 has all but subsided. Indonesian, Malaysian and Thai government bond yields are lower now than they were in January. Policymakers face no urgency to embrace prudence.

They might even shrug off their export blues by letting domestic demand heat up – for instance, by allowing wages to rise faster than productivity, or by turning a blind eye to faster credit growth in real estate. IMF economists foresee the bubble risk. “Avoiding a build-up of excess demand,” they say, “is one of the priorities to more sustainable growth paths.”

If markets remain a sea of calm, and politicians’ thirst for growth remains unquenched, that warning could easily fall on deaf ears.

The JPMorgan EMBI Plus index, which tracks total returns for traded external debt instruments in emerging markets, has risen 11 percent to 702.84 since September 2013. The rise almost entirely reverses the decline that occurred last summer amid concerns that the U.S. Federal Reserve’s tapering of asset purchases would push up borrowing costs for developing economies.

The GDP growth potential of emerging markets may slow to an annual 3.5 percent pace between 2013 and 2017, about 1.25 percentage points lower than between 2003 and 2012, according to a recent discussion note prepared by economists at the International Monetary Fund.

”Transitioning towards a slower potential growth rate may not be necessarily negative for all emerging markets, particularly if this means moving to growth rates that are more sustainable and balanced,” the study noted, adding that “avoiding a build-up of excess demand is one of the priorities to more sustainable growth paths.”