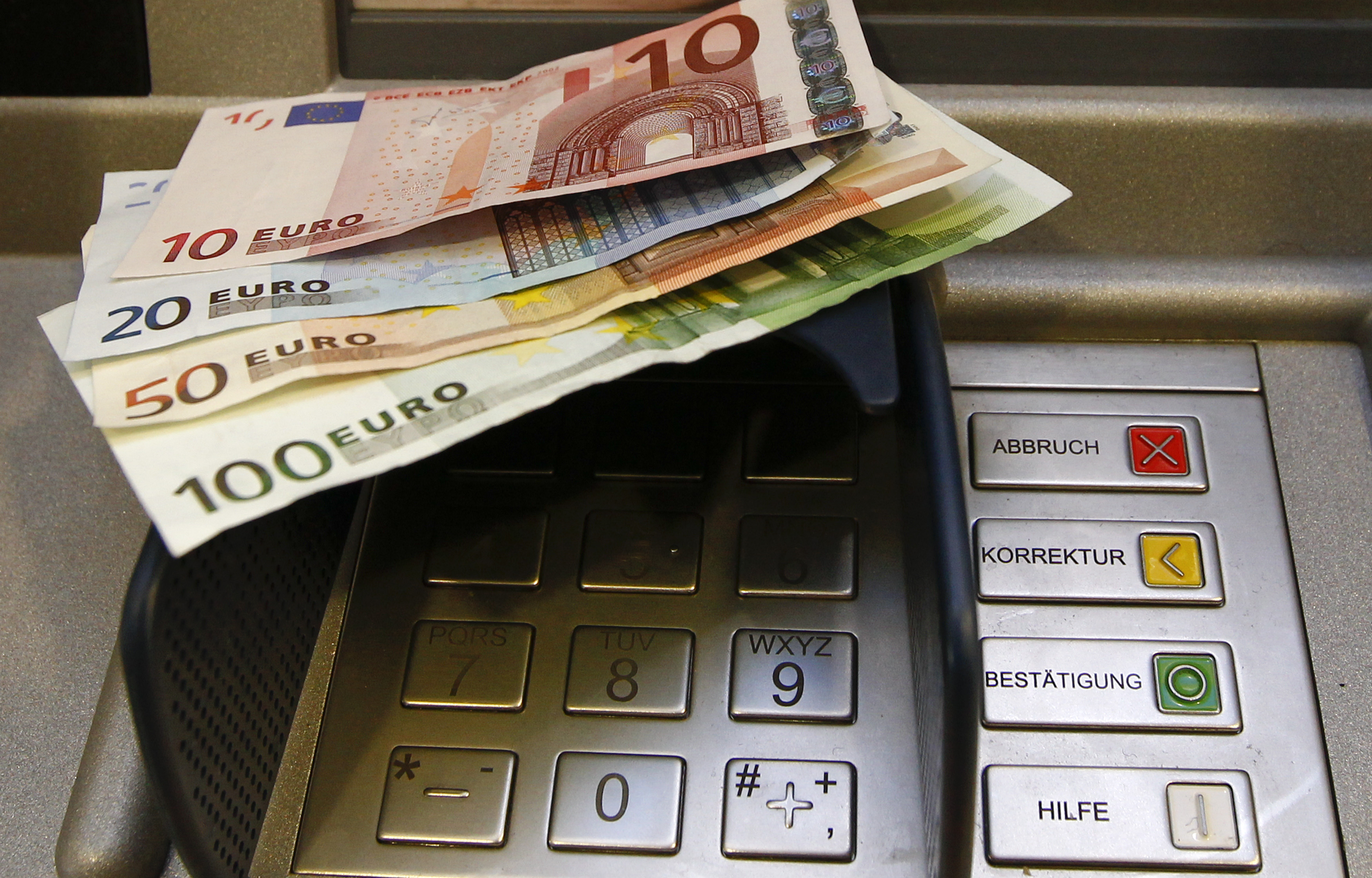 Diebold’s $1.8 billion purchase of German rival Wincor Nixdorf may have repercussions well beyond the companies’ sector. The U.S. maker of automated teller machines is creating an industry leader with a worldwide market share of about 35 percent. Unusually, it is also being done without help from an anchor shareholder.

German managers traditionally scowl on selling out to foreign bidders. In the past, anchor shareholders were needed to twist arms in reluctant boards. Think of Celesio, the German drug wholesaler, which went to U.S. rival McKesson in 2014. That deal happened largely because Celesio’s struggling majority owner Haniel pushed for it.

Wincor Nixdorf has a free float of 100 percent, so there was no such factor at play. Initially, its management seemed to view Diebold’s approach with traditional scepticism. But its eventual consent suggests German boards no longer see independence as sacrosanct.

The companies say annual costs can be squeezed by $160 million after three years, while one-off costs are in a similar magnitude. Taxed with Diebold’s effective tax rate of 29 percent, and capitalised using a multiple of 10, the net present value of the synergies is around $760 million, a Breakingviews calculation shows. That’s about a quarter of the two companies’ combined pre-deal market values.

Nixdorf shareholders, who will own 17 percent of the combined company after the closing, will share in those benefits. Nixdorf will also have three representatives on Diebold’s board while the target’s headquarters in Paderborn and its Frankfurt listing will be left alone.

The absence of an arm-twisting anchor shareholder makes this tie-up unusual. In future, more anchor-less German companies may be bought by American predators – especially if, as with Nixdorf, attractive strategic and financial rationale are coupled with corporate governance concessions.

Both companies said on Oct. 17 they had entered exclusive talks. Based on Diebold’s share price before that announcement, the offer represents an implied value of 52.50 euros per Wincor share, a premium of about 35 percent.

Both companies said on Oct. 17 they had entered exclusive talks. Based on Diebold’s share price before that announcement, the offer represents an implied value of 52.50 euros per Wincor share, a premium of about 35 percent.