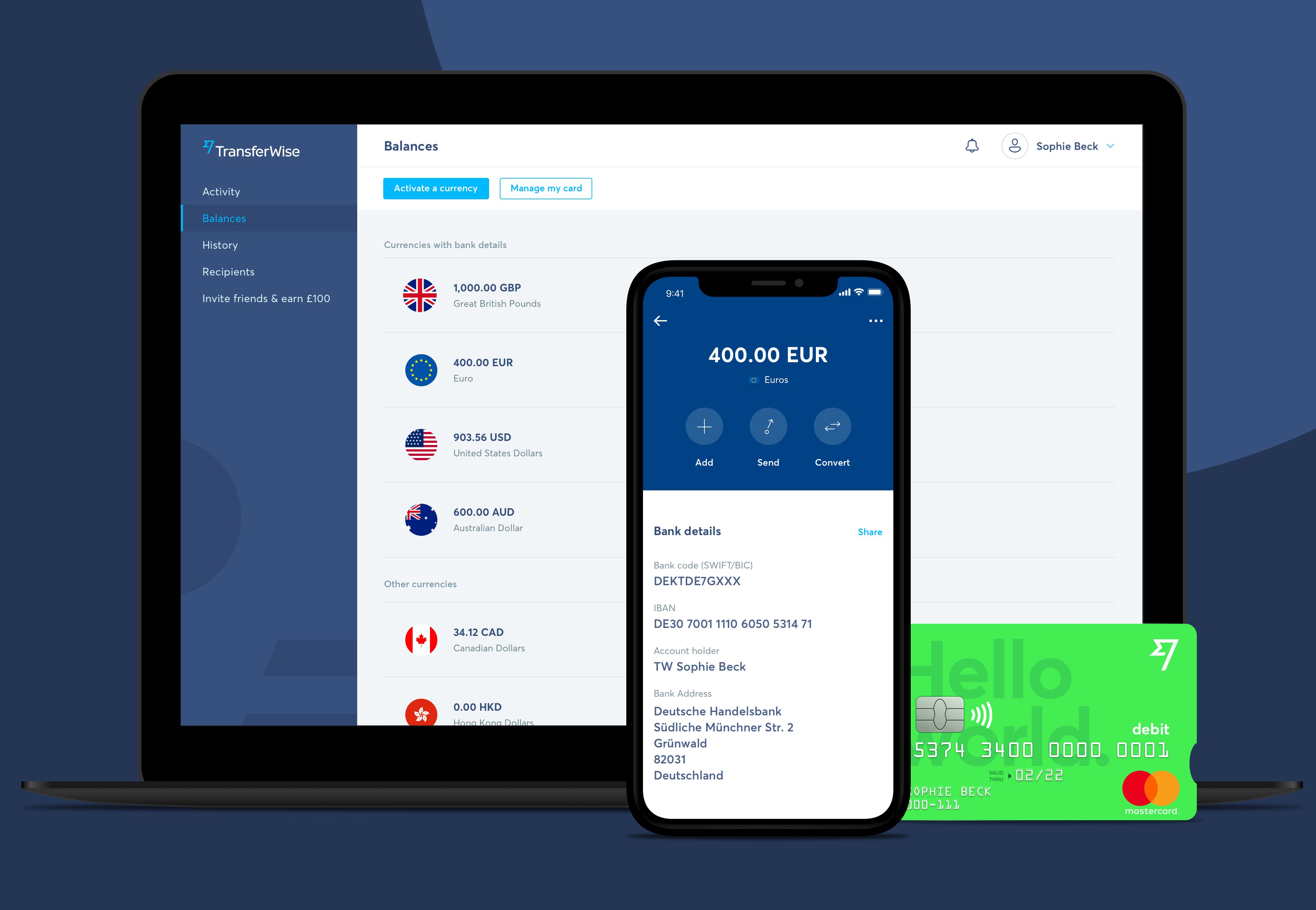 The UK-based money transfer startup’s latest fundraising values it at $3.5 bln. Justifying the price tag implies the volume of foreign exchange it handles has to grow roughly fourfold to 200 bln pounds by 2023. It’s a huge market, but competition from banks will only intensify.

London-based money transfer startup TransferWise on May 22 said it had closed a $292 million funding round which doubles its valuation to $3.5 billion.

Existing investors, including Baillie Gifford and Andreessen Horowitz, expanded their holdings in the company and some of the investment came from funds managed by BlackRock, the company said.