Out of his depth 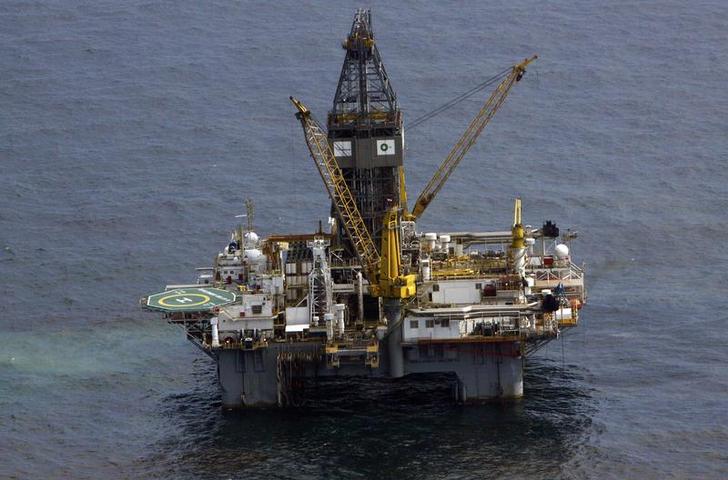 The offshore driller is parting ways with the CEO who reinstated a dividend under pressure from Carl Icahn, and slashing the payout. Plunging rig rates mean Transocean can’t both invest for the future and return cash now. As a result, cage-rattlers may encounter sterner defenses.

The Transocean Development Driller III, which is drilling the relief well, is seen surrounded by part of the oil slick covering the site of the BP oil spill in the Gulf of Mexico, off the coast of Louisiana.

Offshore drilling contractor Transocean said on Feb. 15 that Chief Executive Steven Newman would step down and that it would cut its annual dividend by 80 percent.

Chairman Ian Strachan will step in for Newman, who has been CEO since 2010.

The Swiss-domiciled company’s board also recommended reducing its annual dividend to 60 cents a share, from $3 a share, to conserve capital.

Transocean agreed to raise its dividend to the current level in November 2013 as part of a settlement with billionaire investor Carl Icahn. Earlier that year, shareholders rejected the activist’s proposal for a $4-a-share annual dividend, opting to back the company’s plan to pay a smaller divided of $2.24 instead. Transocean had previously suspended its dividend in 2012.