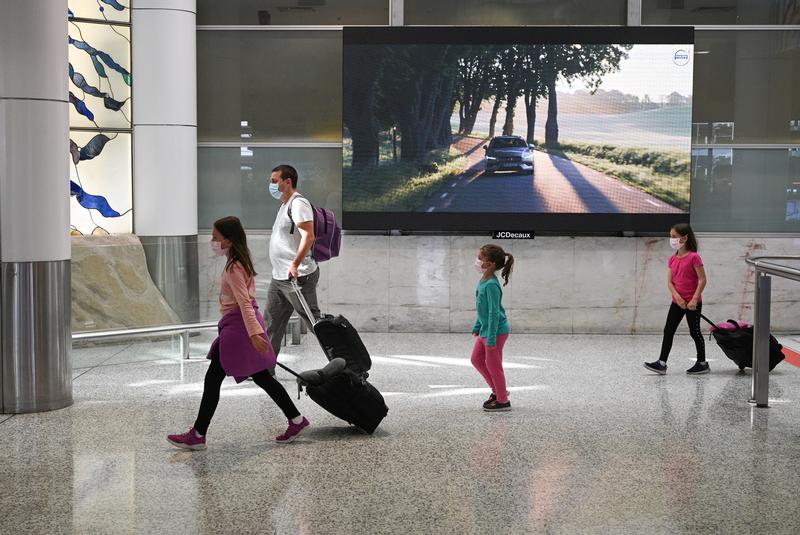 Australia and Norway are among the countries aiming to open borders to neighbours in similarly good health. Welcoming visitors should help slumping economies, especially in Hong Kong and Macau. The risk of narrow deals is that they reinforce the world’s balkanisation trend.

Travelers wearing protective face masks make their way through the arrivals section of the international terminal of Kingsford Smith International Airport the morning after Australia implemented an entry ban on non-citizens and non-residents intended to curb the spread of the coronavirus disease (COVID-19) in Sydney, Australia, March 21, 2020.

London’s Heathrow Airport said it had been working with the UK Department for Transport on proposals to allow some unrestricted travel, Reuters reported on May 18.

Hong Kong is mulling an electronic health certificate that would exempt residents from quarantine when they visit Macau and Guangdong, the South China Morning Post reported on May 16. The city is extending its mandatory 14-day quarantine for travellers from mainland China, Macau and Taiwan to July 7.